Financial services and earnings of refugees 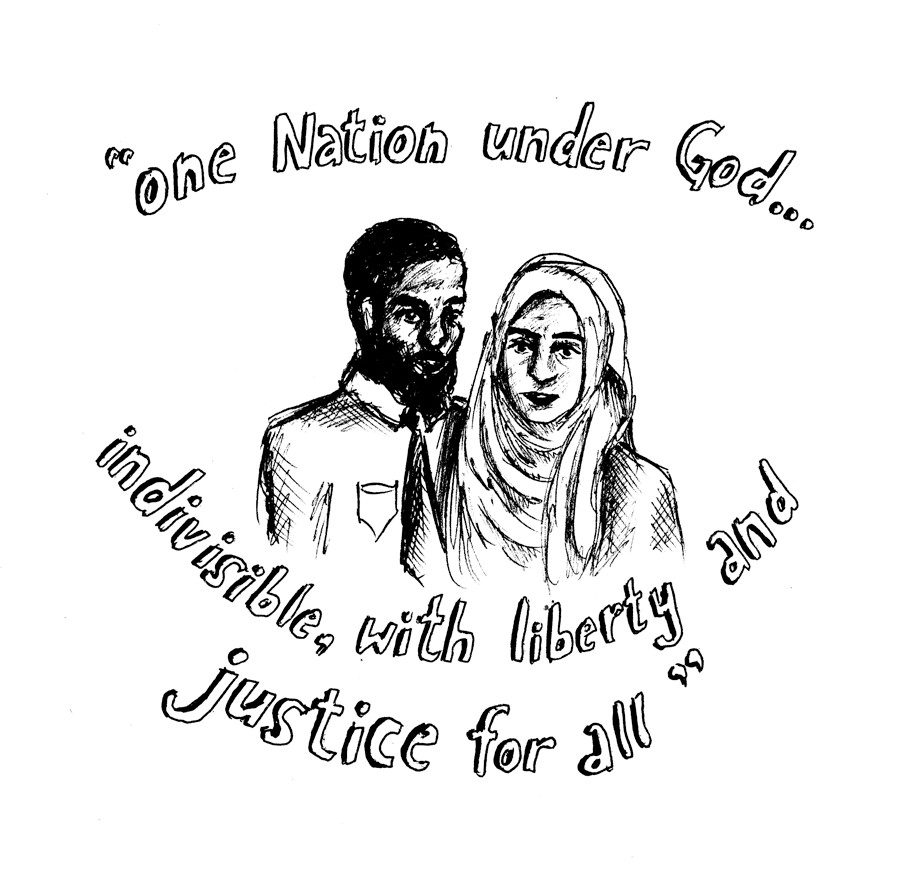 Gabriella Marchesi and Sarang Murthy
Access to Financial Services
Access to low rate credit may be a hinderance to anyone with very little credit history.

Raising equity or debt capital may also not be the easiest for such individuals looking to start small businesses.

Some organizations in Vermont offer financial services to refugees and other low income communities. Their intention is to make seemingly daunting financial processes as smooth as possible.

One organization is the Champlain Valley Office of Economic Opportunity, serving more than 10,000 households annually, many containing refugees and asylees.

Their programs include housing advocacy — Vermont Tenants, Fair Housing and Mobile Home programs — and assistance with short and long-term solutions to poverty.

Other tax preparation services include the Volunteer Income Tax Assistance.

VITA is a program funded by the Internal Revenue Service that offers free tax preparation assistance to eligible low-to middle-income individuals and taxpayers with limited English, among others.

They pay special attention to people 50 years and older who cannot afford a tax preparation service, not necessarily for refugees although they do often qualify.

A Bird’s Eye Look at Earnings
A recently concluded yearlong research project at UVM that has yet to be published sought to assess the breadth of Human Capital Theory.

This theory defines human capital as the amount of education, health and training that a person has which enhances their productivity as a worker, in order to increase economic output.

The paper analyzes the earnings and employment outcomes of working-age refugees in the United States.

The outcomes observed were stark but unsurprising.

Refugees face a penalty on their earnings when compared to a native-born individual with similar human capital traits — education, training and health care.

In other words, because a refugee’s income is lower, it can be said that their human capital is less valuable than a native-born individual’s.

After calculating annual income for the two groups in a variety of combinations, it was found that the lowest spread between total earnings for refugees and native-born workers is roughly 10 percent and the highest spread is roughly 38 percent.

Also, refugees are more likely to see their incomes decrease during a recession when compared to the income of a native-born individual.

Added to this, the paper’s findings on poverty levels shed light on the fact that refugees are more likely to be closer to the poverty line than their native-born counterparts.
Conclusion:
A Vibrant Vermont
As has been the case throughout history, a community that is embroiled in a public furore largely based on fallacies pushed by those who stand to gain politically.

The refugee community today, as a whole, has been the target of great scrutiny.

The “extreme vetting” that 45 calls for has little basis in reality but is a catch phrase that resonates with those who rely on headlines from Fox News and Breitbart for their source of world “knowledge”.

The process of being granted refuge in the U.S. is arguably the most onerous and scrutinized in the world.

Resettlement to the United States is a long process that can take months, or even years. U.S. resettlement processing involves a series of interviews with a number of agencies.

Amy Pope, deputy assistant to President Obama for Homeland Security, added that the screening process for refugee entry into the U.S. is a nine-step process, five of those solely being intensive examinations conducted by various security agencies.

To play into fears would be succumbing to rhetoric that is only meant to stir the carnal instincts of fear and protectionism.

The figurative spice in the figurative melting pot that is the U.S. will be enhanced by welcoming people who not only want to call our country their home, but are forced to.

This piece is written in the hope of further enlightening the already enlightened readers of this cornerstone of a publication about the current refugee situation in Vermont; there are challenges in the form of language barriers and human capital discounting.

Conversely, there are resources and agencies whose broad mission is to ensure the challenges associated with being a refugee can be overcome.

Let us transcend the pledge of allegiance to action and really be “one Nation under God, indivisible, with liberty and justice for all.”
Financial services and earnings of refugees“ concludes the three-piece series, “A better Understanding of Refugees in Vermont’s Economy.