Girls know good music when they hear it 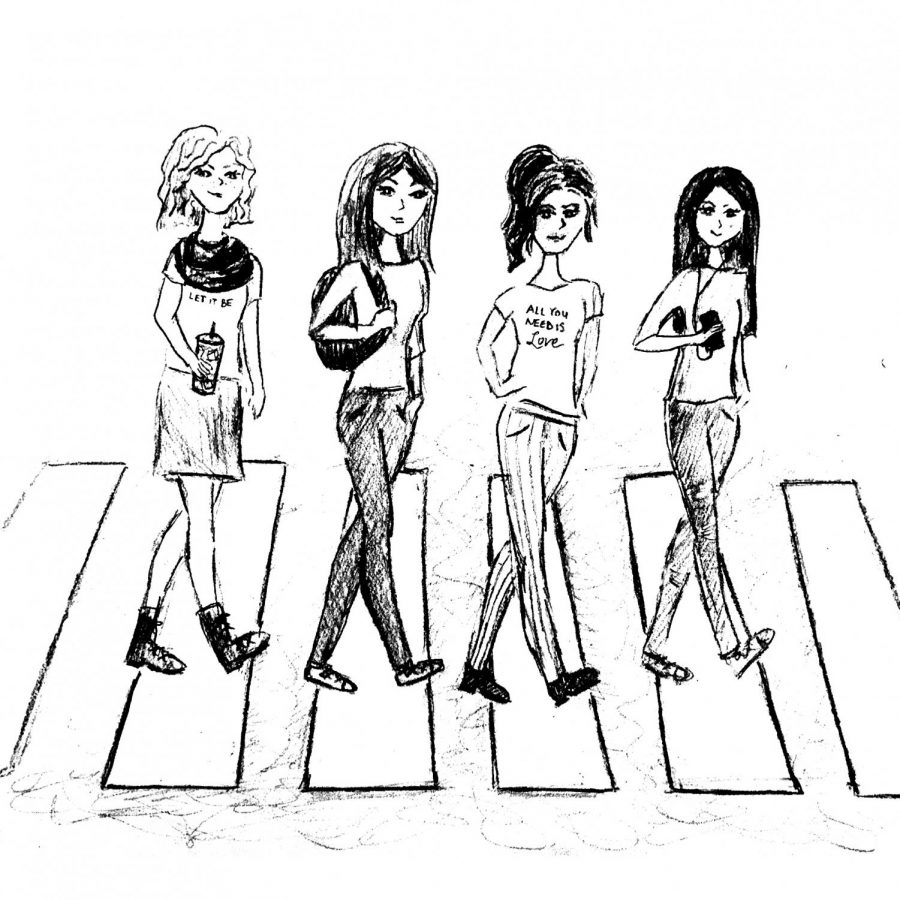 I am a huge fan of the Australian band 5 Seconds of Summer. I love them so much that if they all kicked me in the face, I’d say thank you.

In 2015, when Rolling Stone magazine announced it was featuring the band in its cover article, I was thrilled. Well, I was until I actually read the piece.

The article featured one quote from the band’s drummer, Ashton Irwin, that still keeps me up at night sometimes.

“Seventy-five percent of our lives is proving we’re a real band…We don’t want to just, like, be for girls,” he stated in the article.

I still love 5SOS, but this statement irked me. It made it seem like they weren’t pleased with their fans’ support. It also implied that being a largely female supported band made them less relevant as artists.

Musical artists these days seem bent on proving themselves, and for most of them, that means they must have the approval of men.

It’s all fun and games to look into a sea of mascara-streaked faces and manicured nails. But to hear a rowdy holler from a hard rock Bob? Now that’s rock ‘n’ roll, baby.

It’s an unfortunate sentiment. Because as music trends show, middle-aged men and their stuffy opinions aren’t the ones that make bands popular. It’s teenage girls.

Take One Direction for example. The band got their start in 2010 on the popular British singing competition “The X Factor.”

After they lost, taking home third place to female singer Rebecca Ferguson, everyone assumed that would be it for them. But the fans didn’t let that happen.

One Direction skyrocketed to fame thanks to social media and dedicated female fans. In the first few months after “The X Factor,” “Directioners” took over the world.

In their five years together as a band, One Direction took home a total of 193 musical awards and 286 nominations. Their first album, “Up All Night” debuted at No. 1 in 18 countries, the only British band to do so in history, according to  Billboard Music’s website.

And I agree. Numbers and chart rankings don’t mean “good music.” But what is “good music” really?

Look at artists like the Beatles, Elvis Presley or Queen. People looked down on them for being pop, short for popular, and because of their large female fan bases. And yet, now they’re considered “real music.”

It’s always been interesting to me, being a fan of One Direction and older artists like the Beatles. Because in terms of their style of  music, they’re very similar artists.

The Beatles’ first few albums were popular for their short songs with simple lyrics and chord progressions. There was nothing complex about their early music, made simply for the joy of creating music.

Of course, as their careers continued they stepped out of their early molds, and experimented with different genres and sounds.

As far as I’m concerned, One Direction did the exact same thing. So what makes the sound of the Beatles superior to that of modern-day boy bands?

The only reason these artists have become “sacred” is because men realized they were good. And there will come a day when bands like 5SOS and 1D join the ranks of artists once loved by teenage girls and now protected by middle aged men.

And I’ve noticed it happening already. It starts when girls take their fathers to concerts, where they finally realize their daughters’ bands are worth their listen.

After changed opinions on social media and some congratulatory comments, Harry Styles is bringing in dad-fan after dad-fan.

I’m not saying that’s a bad thing, but we shouldn’t congratulate men for finally agreeing with young girls. It shouldn’t take men’s approval to make a good artist.

So you want music recommendations? I could give you the names of obscure folk artists, because I assume it makes me and my music taste look better. But this time, I’m not going to.

They’re beautiful singers and talented songwriters. And they’ve all received my father’s stamp of approval.

But don’t take it from the man whose opinion of these singers changed only after I forced him to open his mind.

Take it from me, a teenage girl. Not because I know everything about music, but because my word is all you should need.