How ResLife is violating our human rights 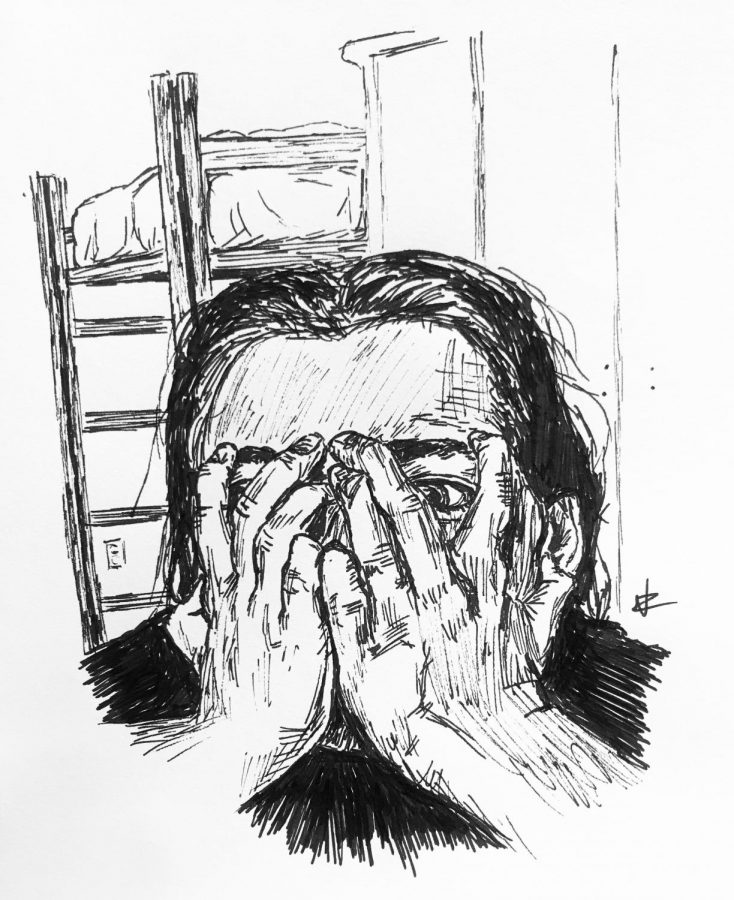 Warning: This piece is satire!

This year, I was assigned to a triple on Redstone campus. It was all that was left by the time I had a chance to select my room, and I was immediately disappointed by the outcome.

Having lived in Davis hall for approximately a month, I can now conclude that living in a triple is a violation of human dignity on multiple fronts, as dictated by the Universal Declaration of Human Rights.

Article 3: Everyone has the right to life, liberty and security of person.

A person living in a triple does not have the right to life, liberty and security of person.

The only time one can be alone in one’s triple is when their roommates are in class, which could force one to skip class to gain precious alone time. This significantly damages their academic record as well as their sense of personal space.

It would be advisable for UVM to pay these students’ tuition to ensure their academic achievement or offer therapy to combat their growing sense of unease in a room never truly unoccupied. Ideally, the University would pay for both, but then it might actually be spending money in a useful fashion. As we know, this task is beyond its capacity.

Article 5: No one shall be subjected to torture or to cruel, inhuman or degrading treatment or punishment.

A person living in a triple is being subjected to all of the above.

When roommate number one snores as loud as a bulldozer and roommate number two is FaceTiming their entire family, it’s impossible to sleep, study or relax in one’s room.

To speak up would be to demand punishment from both roommates, who are “sorry, we thought you were cool, never mind,” and possibly from the RA who thinks you don’t play well with others (that may be true but we’re leaving it out for the purpose of this argument).

Article 9: No one shall be subjected to arbitrary arrest, detention or exile.

This is the idea that no one’s liberty can be unfairly compromised.

Living in a triple, in a way, is arbitrary arrest.

No one made the choice to live there, it was forced upon them. Residential Life crammed three people in a room made for two.

Because students have so little say in where they are placed despite the appearance of ‘room selection,’ this is involuntary detention. Students don’t choose to be in a triple and they have limited choice in the room they select.

While there are more articles I could have highlighted, I think these show that living in a triple robs students of their dignity, choice and happiness.

If you want to help the students who have been unfairly placed in this predicament, here are some ideas.

Drop out, so a student in a triple can move into your room — chances are you were thinking about it, anyway.

If you have a car on campus, rent it out so a student in a triple can live there. Alternatively, if you’re in a triple and have a car, what are you waiting for?

If you have a tent or a large piece of cardboard, move it anywhere on campus you prefer, weather permitting.