How to prevent a repeat of the first debate 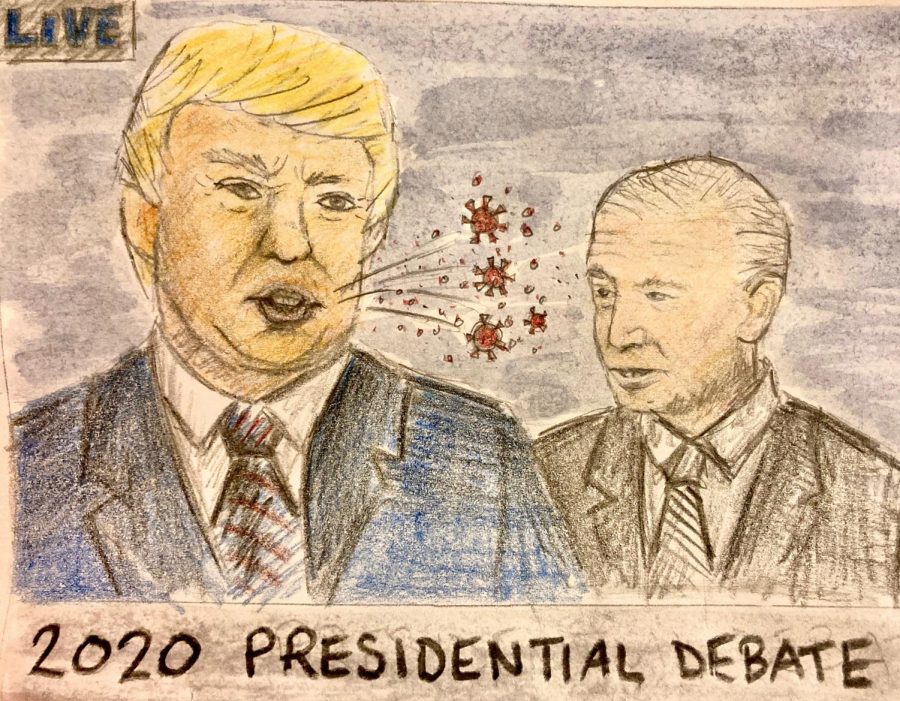 “That was a hot mess, inside a dumpster fire, inside a trainwreck.”

This is how not only CNN anchor Jake Tapper interpreted 2020’s first presidential debate, but also millions watching across the country.

And it’s clear that this is the result of virtually everyone involved being unprepared for a candidate who operates without restraint in what is usually an orderly affair.

Normally, a presidential debate is a series of questions, answers and rebuttals by the candidates. There may be a few interruptions to correct statements, but these generally do not derail the debate. Even the 2016 debates, which featured Trump as a candidate, went fairly smoothly compared to what happened in 2020.

What President Trump did on Sept. 29 was a continuation of his efforts to weaken and dismantle American institutions.

Trump talked out of line numerous times during the debate, interrupting Democratic nominee Joe Biden and moderator Chris Wallace. This got to the point where both men actively chided Trump for this, with Wallace being put in the unusual position of having to put a candidate in his place.

But talking over others may have actually been Donald Trump’s strategy all along. He knew that he was heading for a likely defeat in the debate. He couldn’t afford to sink further than he already had with several nationwide crises in full swing. So to prevent this, he turned the debate into a circus where Biden simply couldn’t say what needed to be said.

Biden may have done better if this debate was more orderly. As a result, his highlights were not  directed at the president. Instead some were simply telling the president to “shut up”, which only made Trump supporters more volatile on social media.

His notable statements were mostly directed to the American people, where he hammered on the severity of the COVID-19 crisis and urged Americans to vote as soon as they could.

This, as well as his relatively calm nature compared to the president’s is why post-debate polls consistently show him perceived as the “winner” of the debate.

Meanwhile, Trump’s interruptive nature turned off many more than the center-left opinions of Biden. Even many of his own supporters disapproved of this approach in the debate with opinions such as “There were times he went overboard” and “I’m disappointed as an American voter.”, according to a Sept. 30 New York Magazine Article.

This experience should be learned from in order to not be repeated. The Commission on Presidential Debates is doing the right thing by adding new rules for future debates, including possibly the ability to mute candidates’ microphones if they interrupt.

2020’s first presidential debate was a disorderly affair unlike any other. From the constant interruptions to the general unproductivity, this is an experience that should never be replicated in the future. Let us hope that the next debate, if it ever happens, actually resembles those of the decades before it.