How to protect those who need it most 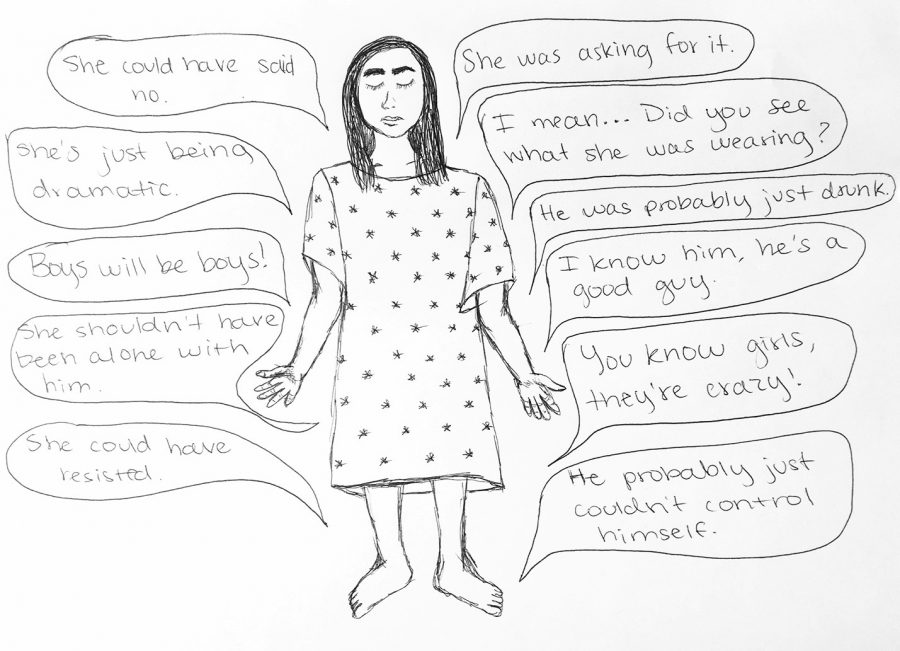 The news of a woman in a vegetative state giving birth in Phoenix shocked America and revealed the flaws in the system of protecting disabled people.

The woman, who lived at Hacienda Healthcare in Arizona, had been in a vegetative state for over a decade, rendering her unable to consent to sex.

More must be done to protect the disabled.

The facility has since been shut down, according to a Feb. 8 Evening Standard article.

Local Arizona news source KHPO-TV reported that she was raped multiple times and that workers were unaware that she was pregnant.

She was carrying a child for nine months before staff noticed.

It was only once she began moaning in pain from labor that the staff realized what was wrong.

A place meant to care for disabled people should not enable their mistreatment.

Whether it was negligence or willful ignorance that led to this, either way it’s horrific that the facility let this happen.

People with disabilities are twice as likely to be abused as able-bodied people, according to the University of Michigan Sexual Assault Prevention and Awareness Center, because they tend to make easier targets.

There is no way a nurse or nursing assistant could consistently and fully care for her without realizing she had no period and was gaining weight in her midsection.

There are federal regulations that are meant to solve this problem.

One is 42 CFR §483.15, which specifies admission, transfer and transfer rights.

Forty-two CFR §483.15 was put in place to state that nursing homes are supposed to “promote each resident’s quality of life,” according to Cornell Law School’s Legal Information Institute.

Clearly, this is not being enforced.

Hacienda Healthcare cannot be the only facility in the U.S. that has neglected to properly care for those entrusted to its care.

There must be stricter laws for health care facilities specifically for people with disabilities such as this woman has.

It is necessary to ensure a high quality of life for those who can’t ensure it for themselves.

There is an ongoing investigation into how this assault happened.

That is not enough.

This facility has been shut down, but there are doubtless more like it.

That is not enough.

They should be shut down after a certain number of incidents.

Instead of CEOs of the company resigning and moving on with their lives, they should be held to the standards to which parents are held.

A duty of care should mean that care will happen.

If these penalties for mistreatment are placed, hopefully in the future there will not be as high rate of assault on the disabled.