In wake of tragedy,Twitter brings empathy 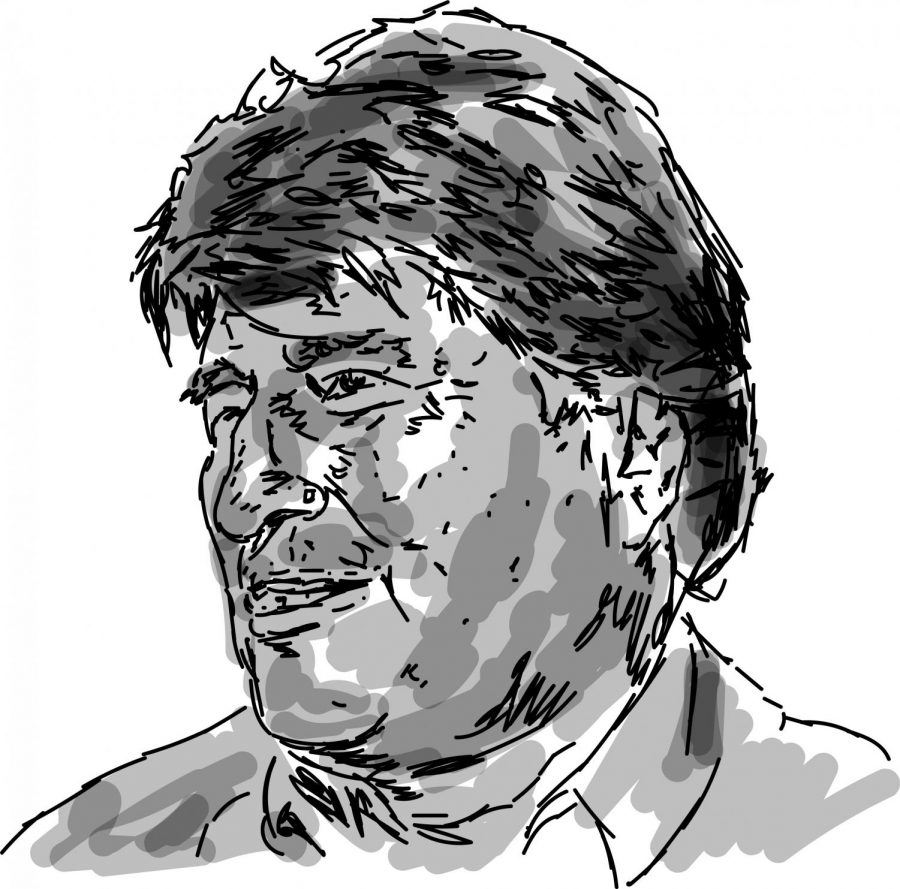 Usually, Twitter has the best memes and funny videos in real time.

But on Nov. 10, my Twitter feed became overwhelmed by a tragic world event: the coup against President of Bolivia Evo Morales.

Regardless of how you feel about Morales and his programs, the situation in Bolivia is a coup nonetheless.

Webster’s New World Dictionary defines a coup as “the sudden, forcible overthrow of a ruler, government, etc., sometimes with violence, by a small group of people already having some political or military authority.”

And that is exactly what has occurred in Bolivia. The military “suggested” to Morales that he resign, and military and police began occupying the Bolivian capital, according to a Nov. 11 Associated Press article.

The streets were filled by right-wing protestors, many with hateful and bigoted displays against the indigenous people of Bolivia.

Morales was the first indigenous person to lead a South American country, according to a Nov. 10 BBC article.

He gave indigenous Bolivians self-governance and elevated the flag of the indigenous Wiphala peoples of Bolivia to equal status with the Bolivian national flag.

Soldiers in the capital burned the Wiphala flag. during protests. They also ripped the flag off their uniforms. Both were captured on video by Grayzone journalist Ben Norton and quickly showed up on my Twitter feed.

My horror was only amplified by the sight of the new Bolivian president swearing herself in as president in an empty Senate chamber.

According to the Bolivian constitution, if the president were to be incapacitated, the vacancy is to be filled by the Senate leader.

Instead, right-wing senator Jeanine Añez Chavez was installed and supported by the military and police.

Her government announced a decree Nov. 15 that exempted the military of any responsibility from abuses in the transition, according to data from Bolivian journalist Pablo Stefanoni.

In actuality, nine protestors died, and at least 22 wounded the very same day, according to a Nov. 15 New York Times article.

My heart is with the indigenous people of Bolivia. Seeing their lived reality makes me feel a deeper empathy for their struggle.

I hope that greater exposure to the experience of indigenous Bolivians, and those stricken by tragedy all over the world, inspires others to empathize the same way it did for me.

If it does, perhaps a more humane and interconnected global existence is possible.