Learning from a long history of revolutionary action 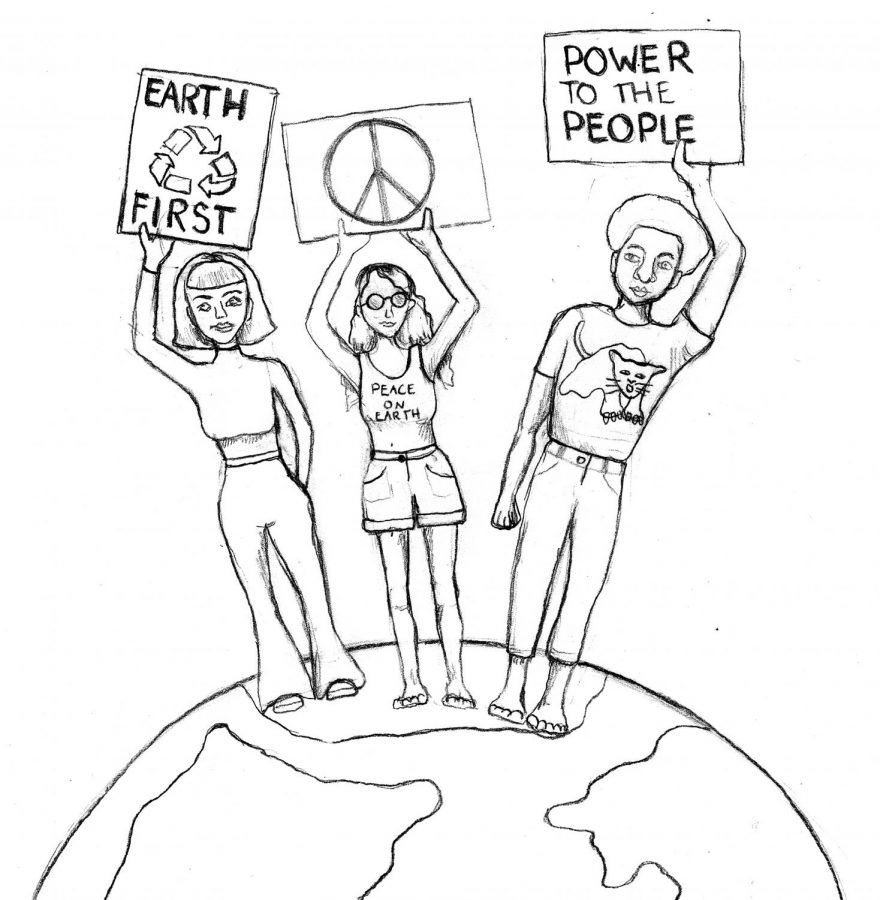 There have been times in my life where everything seemed like a hopeless waste of time, and during these times there has been one comforting thought that makes it all OK: the hope of a year as revolutionary as 1968.

1968 served as the most important social turning point during the Cold War, setting up a grassroots explosion around the world.

Now, 50 years later, there are countless lessons for the next generation of organizers for our liberation to learn.

The Tet offensive sparked mass anti-war feeling all over the U.S., and other nations of the world observed how weak the imperialist American war machine really was.

Soldiers refused to fight in the name of a capitalist war machine after seeing traumatic media coverage. General strikes all over France resulted in workers taking over the factories.

The assassination of Martin Luther King Jr. resulted in riots all over the U.S.

The deployment of 73,000 National Guard troops, in an effort to crush anger and despair, led to the rise of the Black Panther Party.

It harms impoverished members of the working class  the most. They can’t afford to escape the rising sea, water and food shortages, or the health costs of pollution.

To top it all off, the elected leader of the largest contributor to climate change per capita denies its existence.

This is one of the many challenges the left faces as a new tide of conservative ideology flows throughout the globe. The years from 1968 to 1975 were revolutionary, but they were not revolutionary enough.

The past 40 years have been grounds for reactionary right-wingers to take back all our progress and to suppress the direct action that caused such radical changes.

We must remember that the only way to fight such an organized force is through equally organized democratic force.