Legalize kratom for its benefit during withdrawal 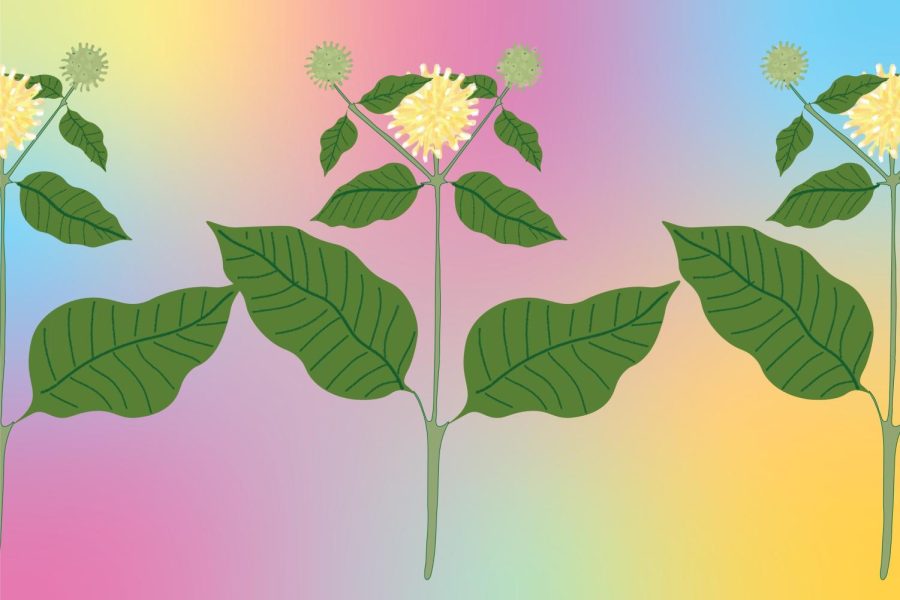 Opioid addiction is a public health problem in Vermont, according to the Vermont Department of Health.

Kratom, the common name for Mitragyna speciosa, belongs to the coffee family, according to the National Library of Medicine.

It is native to Southeast Asia and combats fatigue, increases productivity and manages pain, according to the National Library of Medicine.

Kratom is illegal in six states, including Vermont, according to a Feb. 10, 2020 Burlington Free Press article.

Vermont banned kratom due to kratom-related hospitalizations and a lack of evidence of safe use, according to the article.

This was a premature ban because all kratom-related deaths and hospitalizations involved other substances such as fentanyl and heroin, according to the article and the CDC.

Kratom eases withdrawal symptoms for people weaning off of opioids, such as heroin, according to an Oct. 26, 2017 WebMD article.

Just under 70% of kratom users take the drug to cut back on opioid use, according to a 2017 study from the Drug and Alcohol Dependence journal.

The chemical make-up of kratom is completely different from that of an opioid, according to the website.

In 2020, 68,630 Americans died from opioid overdose, according to the National Institute on Drug Abuse.

Making kratom illegal creates a dangerous market. Without a ban, those who want kratom can buy it from a store knowing it’s contained properly without contamination from other substances like fentanyl.

Kratom is served at bars and sold in smoke shops and gas stations, according to an Oct. 14, 2020 Kratom Spot article.

Legalizing the drug allows for anyone to use the substance without judgement.

Kratom has a wide variety of positive effects on pain and withdrawal treatment.

It needs to be legal for those who need it.

Every tool and resource should be utilized to prevent the worsening of the opioid epidemic.

The shortsighted decision to ban kratom now closes doors for future studies and treatments that could help recovery from addiction and other painful diseases.