Male entitlement in the academic setting 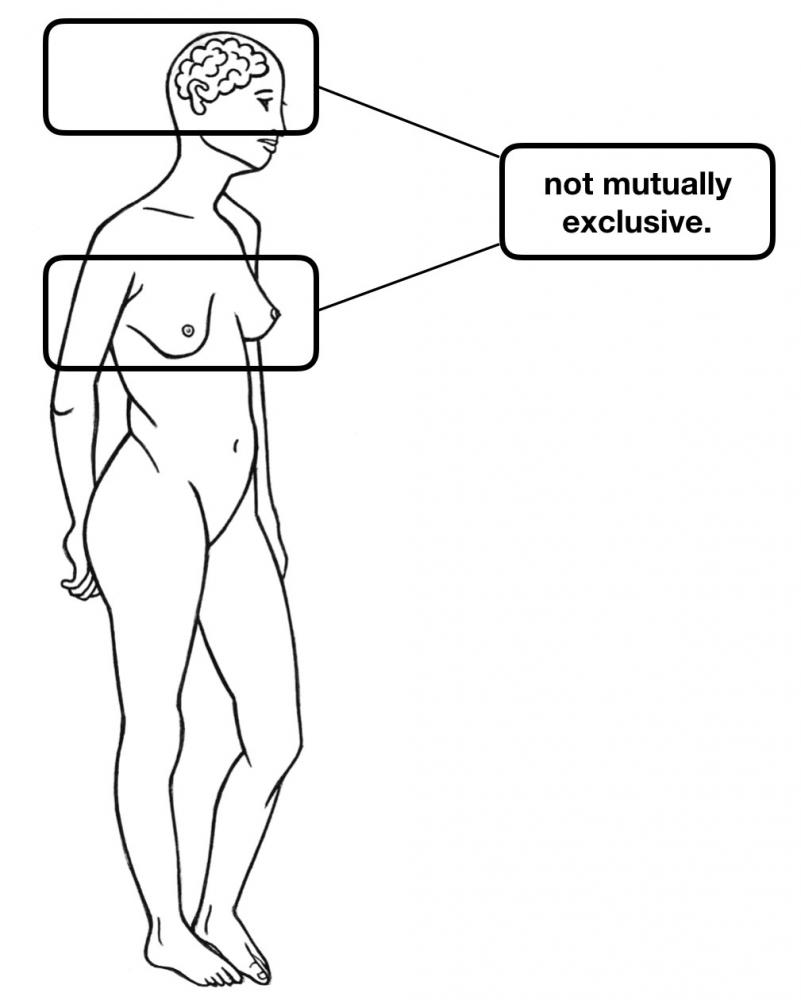 While their male peers are admired for these traits, these characters are seen as bossy and unlikeable because they’re female.

Though some might say “Legally Blonde,” “Harry Potter” and “High School Musical” are just movies, pop culture has always been a barometer of what is socially acceptable.

Despite the many women in high-powered positions today from Sheryl Sandberg, chief operating officer of Facebook, to actress, comedian and writer Mindy Kaling, stereotypes of intelligent women as being obnoxious and offensive to those around them persist.

This thought process is harmful, especially to younger girls.

If a girl is told that living up to her full potential makes her a social outcast, she is less likely to pursue a more challenging career.

When asked to name the most competent students in their classes, male students’ answers were overwhelmingly male.

However, female students named about the same number of males and females.

In reality, the students’ grasp of class concepts was fairly equal. This same study found that male and female instructors were more likely to mentor males than females and responded to males’ emails more quickly than females’.

Although male students are similarly outnumbered in more traditionally “female” fields such as nursing, they don’t face the same stigmas as women in male-dominated fields.

Men have faced discrimination in academics, but never because they are men.

It’s time to recognize that men and women are equally equipped to succeed in any field – the only differences in their brainpower are the ones that society creates.