Marriage is not the only option 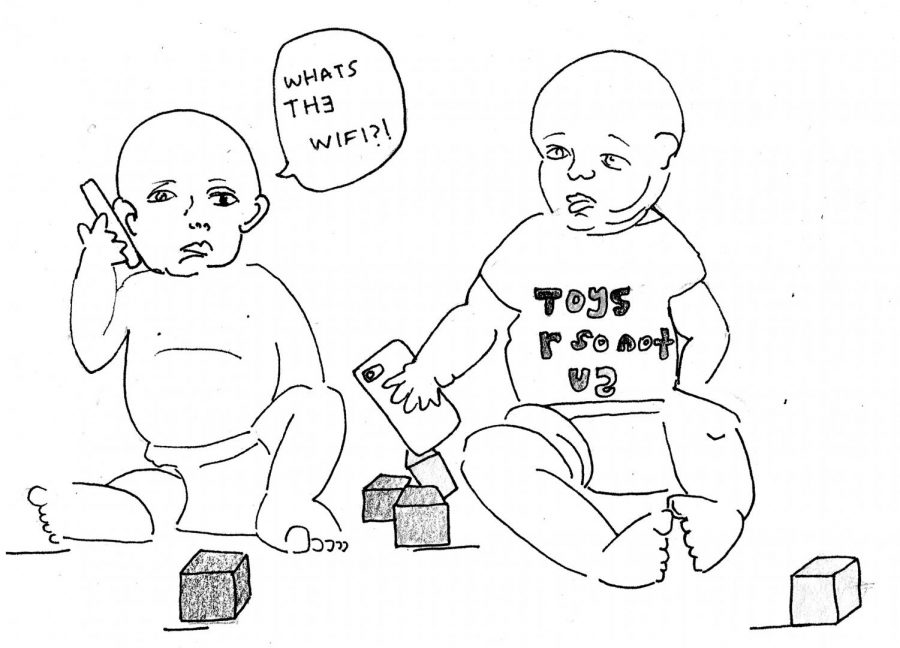 A few weeks back, Toys R Us announced that it was closing all of its stores.

Rather than blame internet retailers for stealing business in their 2017 annual report, Toys R Us blamed millennials for not having enough kids.

While I don’t think the dropping birth rates are the sole reason for Toys R Us closing, it was enough to raise the question of the future for marriage and children in the United States.

In 1970, the U.S. Department of Commerce reported that eight out of 10 people would be married by age 30.

Marriage rates haven’t actually declined in the past decade. Rather, people are just waiting longer to get married. Today it’s not until age 45 that eight out of 10 people are married.

Part of this delay in marriage may be due to the increase in divorce among millennials’ parents.

Gallup Analysis, one of the largest U.S. research-based consulting companies, reported that 17 percent of millenials’ parents are either divorced or separated.

Americans’ interest in having children has remained stable, Gallup found.

While the birth rate has gone down 11 percent, most of this may be due to people wanting fewer children.

Toys R Us’ claim that millennials are not having as many children is not exactly wrong, but it does not mean millennials have stopped wanting to get married or have kids.

I asked people at UVM about their views on the subject. Most expected to get married but not until much later in their life.

The idea of becoming a fulfilled and financially independent person before marriage or children was more appealing for almost everyone I interviewed.

Another notable pattern I found was the idea that legal marriage is antiquated. Many felt that their committed relationships don’t need validation with some bureaucratic document.

This begs the question of whether we will continue to define marriage by its legality or simply by the commitment to another person.