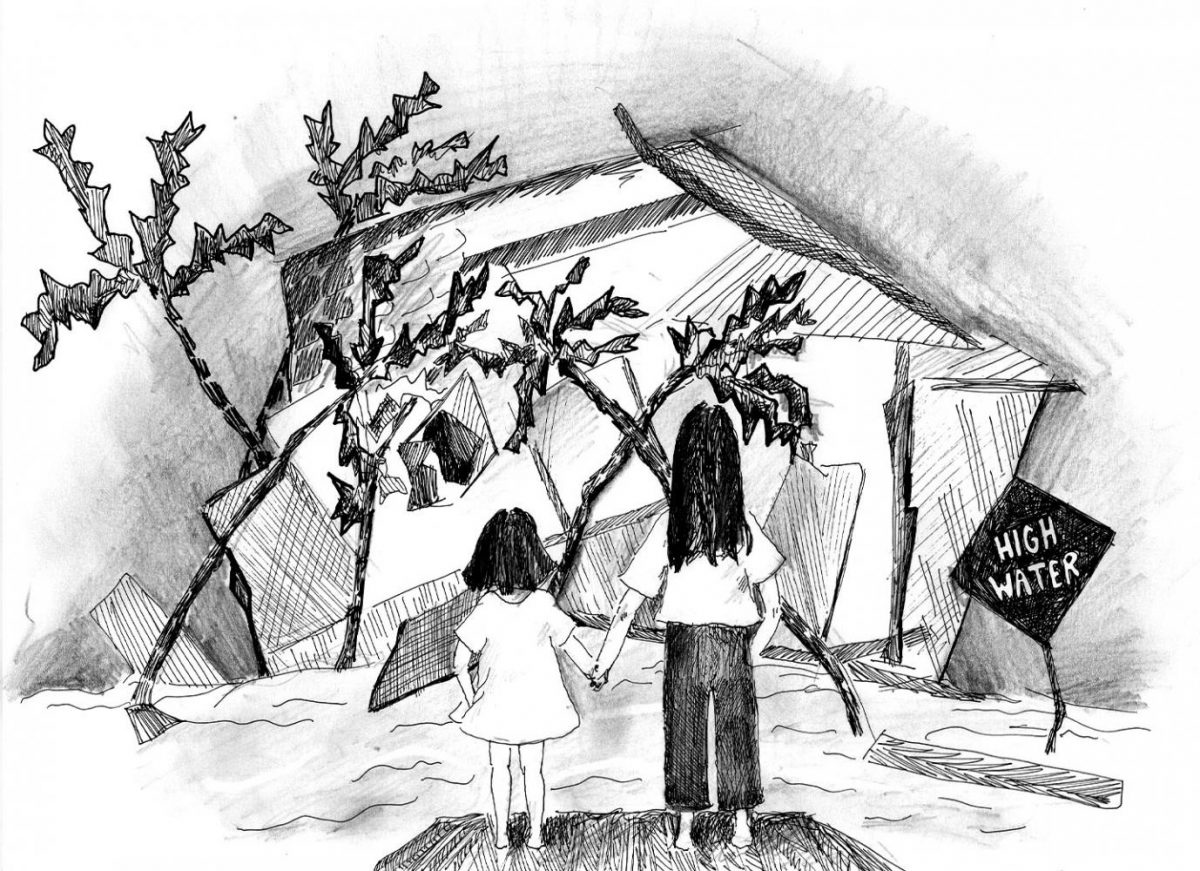 Obviously, natural disasters are going to kill us all. God is clearly angry at the American people for their actions (I mean, Hillary Clinton is a lizard person and she was almost the leader of the free world).

As actor Kirk Cameron said, natural disasters are “a spectacular display of God’s immense power” and are an opportunity for humans to repent.

So instead of relying on the scientific fact that greenhouse gases are accumulating in our atmosphere and causing climate change, religious conservatives are right when they say God is just pissed because we legalized gay marriage in 2015.

Listen, snowflake liberals are clearly ignorant to the signs that God is inflicting his will upon us. They even have personal beliefs to back up their claims.

So who cares that reliable journalists like Lisa Friedman and John Schwartz of the New York Times said “rising global temperatures warm the oceans, which causes more water to evaporate into the atmosphere?”

Who cares that the effects of Hurricane Harvey were worsened by the “warm water in the Gulf of Mexico that intensified the rainfall?” Obviously, liberals are just

imagining the correlation. Ann Coulter, the conservative who never tries to push conservative ideals on Americans, said it best herself.

“I don’t think Hurricane Harvey is God’s punishment for Houston electing a lesbian mayor,” Coulter tweeted. “But that is more credible than climate change.”

Obviously, she wasn’t trying to push her homophobic propaganda, but she did remind her followers that as our president said on Twitter,

“The concept of global warming was created by and for the Chinese in order to make U.S. manufacturing non-competitive.”

Now, I know, you’re skeptical. You read that Michael Mann, Susan Hassol and Thomas Peterson of The Washington Post wrote that hurricanes get their energy from warm ocean waters, and the oceans are warming because of the human-caused buildup of heat-trapping gases in the atmosphere.

But again, these are just climate professionals who have an immense number of facts to back up their claims.

That’s nothing compared to the idea that God is punishing us for being sinners.

Now that we know we shouldn’t believe everything we learn from NASA or any other credible sources you should just believe a conservative ideologist with absolutely no scientific degree in meteorology, like Ann Coulter.