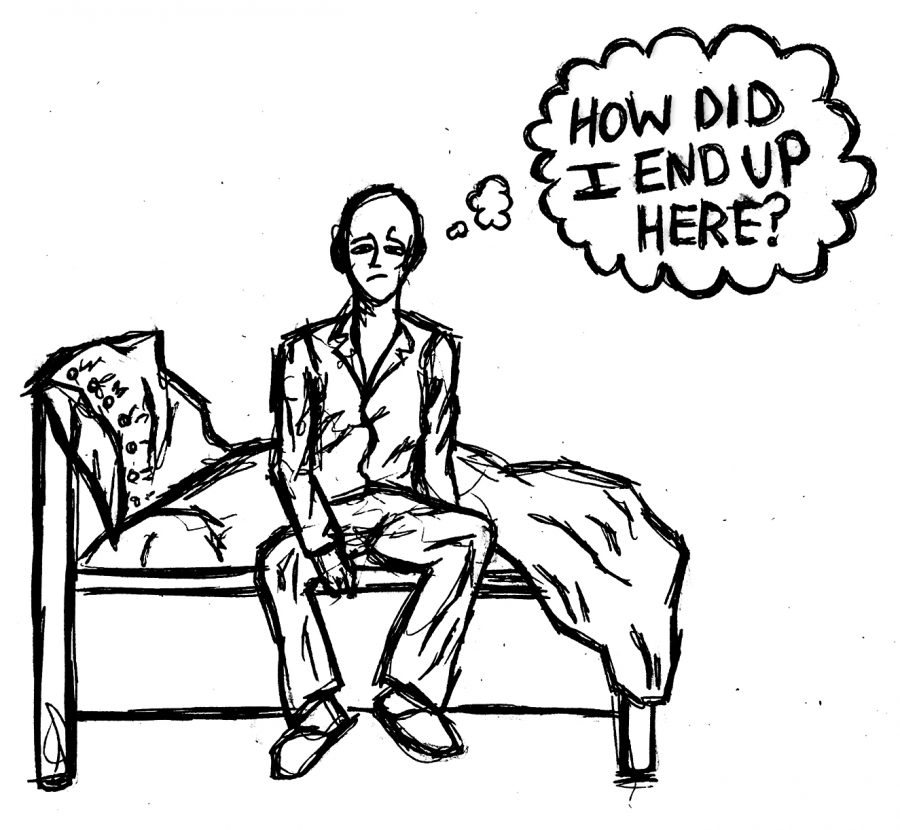 Complaints about rooming situations are common on college campuses, but students are especially disgruntled this spring.

This year, ResLife required students to select their learning community preferences by November, while last year most students made their selections in March.

One argument for this is that choosing earlier increases the chance for students to get their desired living situation, but that has not been the case this year.

Students were required to select their top 10 choices. “90 percent of returning students received one of their top three rankings,” ResLife director Rafael Rodriguez stated in a Jan. 22 email.

However, many students are stuck in their seventh or eighth choice of a learning community. At least five pairs of students have not had their roommate requests honored. Instead they have either been placed in separate communities or separate rooms.

1. First-year Henry Steinhauer, who was accepted as a Clay House community student leader, was not placed in the learning community where he was assigned.

2. First-year Emily Sturges was forced into a Wellness Environment single that she couldn’t afford to live in. She was not, until recently, allowed to do a body-for-body swap because the student she wanted to switch with was not already in the Wellness Environment.

3. First-year Julia Kitonis was placed in Trinity, which lacked resources to meet her specific health needs.

The student body has been vocal about its dissatisfaction.

After compiling stories, first-year Kayley Noterman wrote an open letter to ResLife, which has not yet been sent out. Her letter addressed the key issues students were having with their residential placements and in making their voices heard within the department.

Noterman stated that the department has an obligation to address student concerns sooner rather later, especially if they wish to ensure continued success for both students and learning communities.

SGA and the assistant dean of students have both reached out to Noterman. She is continuing to gather stories and concerns for a future board meeting with ResLife Director Rafael Rodriguez.

There have been no clear changes yet, but “stuff is in motion and change is gonna happen,” Noterman said.

While it can be difficult to satisfy such a large group of students, it is clear that ResLife needs to make their policies more efficient and reliable — especially if they want to keep students on campus.