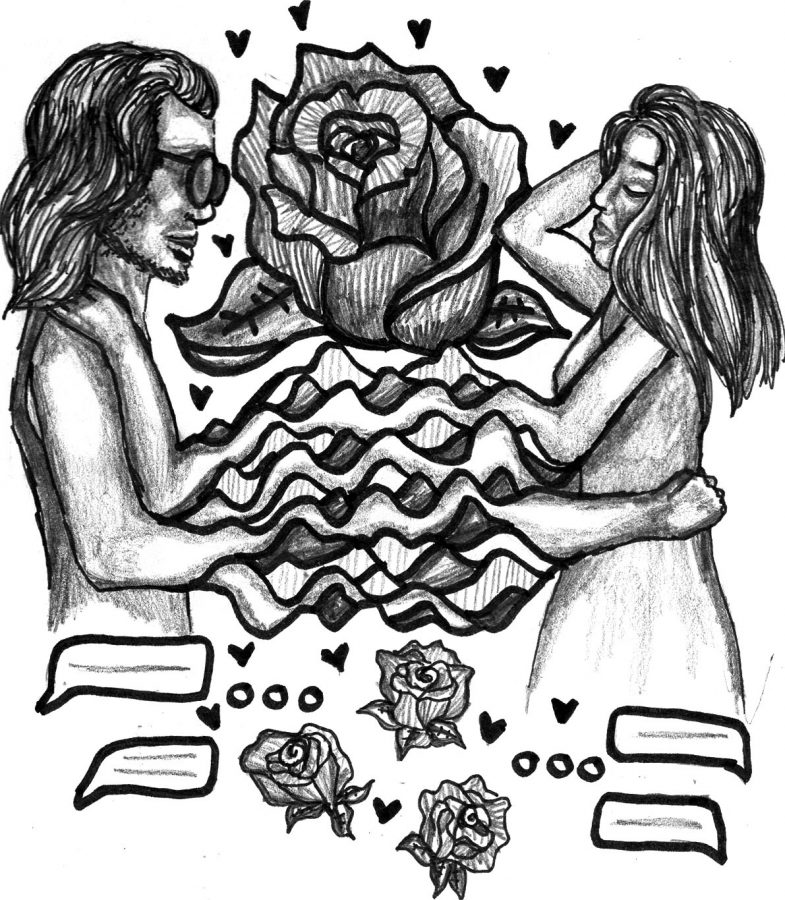 With terms like “Breakvember” – a nickname for November, because it’s known as the breakup month – and the seemingly dominant hookup culture on college campuses, it’s easy to assume long-distance is impossible.

There are more stories of long-distance relationships going wrong than happy ones.

It is true that LDRs are not for everyone. They require a high degree of trust, honesty and communication from both parties to succeed, and even then nothing is guaranteed.

However, the stigma surrounding them is often blown out of proportion.

First of all, long distance relationships in college are common.

Seventy-five percent of undergraduates will be in a long distance relationship, according to a 2013 Queens University and University of Utah study.

Second, hookup culture is not as prevalent as many believe it to be.

Although it gets the most attention in the media, casual sex is far from the only option at most colleges and universities.

A 2016 University of North Carolina Greensboro study found that while 62 percent of college students had recently hooked up with a casual partner, 61 percent had been on dates in the same timeframe.

So what messages do these statistics and the general reputation of LDRs send to college students?

They are confusing; one says to stay, one says to go. Most people would go with the safer choice, which society says is breaking up.

If a couple in a happy, healthy relationship decides to break up simply because of college, they could put themselves in a vulnerable position, rather than being able to count on each other’s support. Not the best choice at an already tender stage of their college careers.

Many stories of long-distance end with cheating and miscommunication, which understandably deters people from pursuing them. However, a good LDR is not controlling or paranoid; it’s give and take.

Technology today makes it much easier to stay close to your partner.

Couples who are apart more often have more meaningful interactions than those who see each other daily.

I know which one I would pick.