Our failures to shed light on hate 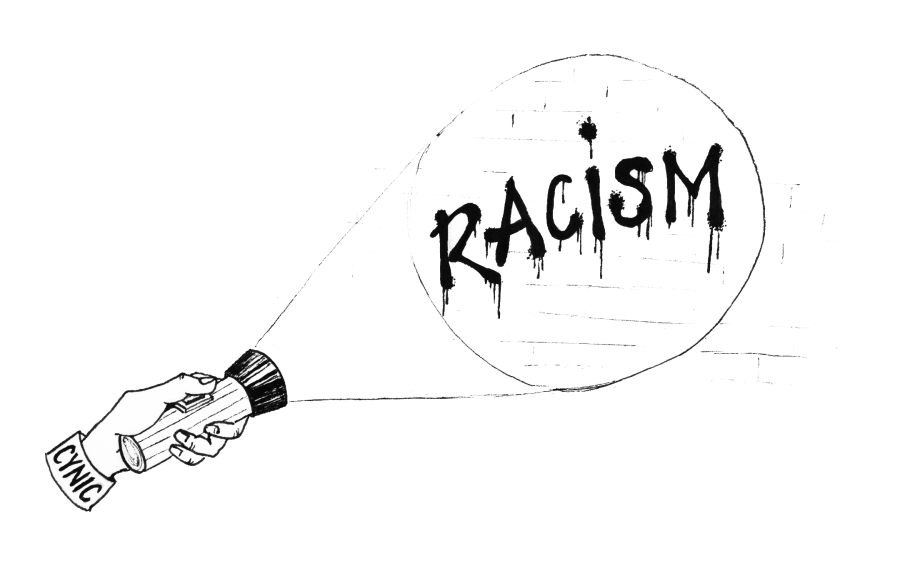 The media has been buzzing about the recent protests at the University of Missouri.

Minority students and faculty across the country said they often are left feeling marginalized, and as outsiders at universities where the majority of the campus population is white.

These events may be thousands of miles away from our home here at UVM, however they don’t go unnoticed.

Compare that to the 8,000 undergraduates who identify as white.

There were over 200 UVM students gathered in front of the Bailey/Howe Library Nov. 13 in solidarity with the student protesters at Mizzou. The fact that this massive gathering was planned in two days is a statement not only to UVM students’ disdain for all discrimination but also on the clear need to address racism on our campus.

Some are under the impression that just because we are in our own bubble in Vermont, racism does not exist.

However, events on campus this semester prove this is false.

Anti-Islam fliers titled “Islam vs. Democracy” were distributed in August on UVM’s campus.

Most recently, a student member of the Squash Club sent an email with the “n-word” in the subject line to 68 students Nov. 2. He apologized to the club with an email signed, “Your brotha.”

The burden of bursting this bubble falls on the media to shine a light on systemic discrimination on campus. In this instance, the media is The Vermont Cynic. We’ve failed.

Not only have we failed, but for years we have pretended this failure doesn’t exist.

However, we can address our mistakes and shine light upon our failures. We can, and will, do better.

As journalists, we have the responsibility to make individuals’ voices heard.

As journalists, we have the responsibility to provide coverage of all issues, and the Cynic is committed to constantly improving our reporting on oppression, of anyone, by anyone.

Last spring, we published a special report on the mistreatment of employees at Sodexo-operated facilities on campus. This reporting brought increased scrutiny upon Sodexo’s labor regulations and came about during an activist movement to make change and help make human lives better.

Referring to an 1888 statement made by James Bryce in his book “The American Commonwealth,” Justice Louis Brandeis said, “Publicity is justly commended as a remedy for social and industrial diseases. Sunlight is said to be the best of disinfectants; electric light the most efficient policeman.”

This is the power good journalism can have.

Good journalism can create positive social change, and this is something we are committed to.