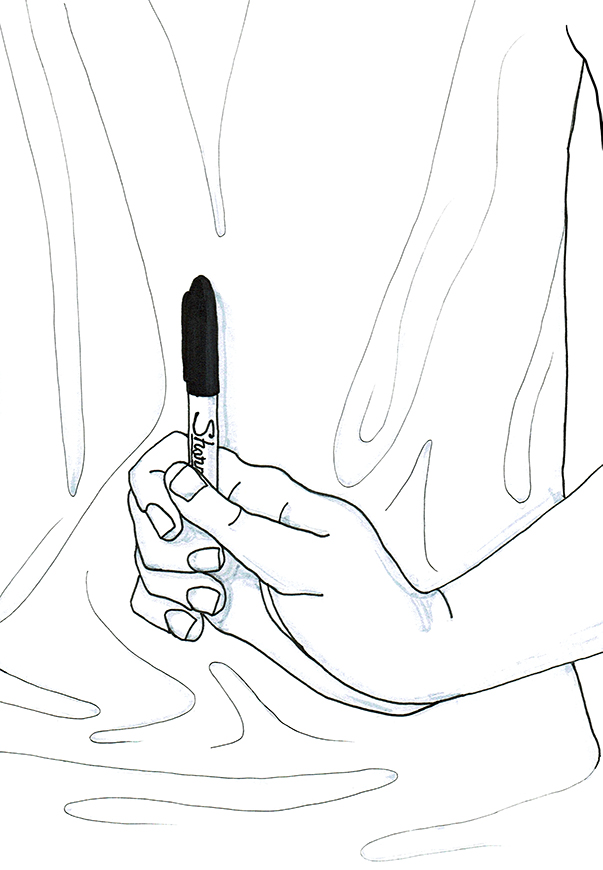 No matter if President Donald Trump is right or wrong about climate change, he will force his beliefs on all U.S. citizens.

Immediately after his inauguration, Trump made this clear when all references of climate change were deleted from the White House website, according to a January 2017 Vice article.

Furthermore, 5,301 pages across all government platforms that mentioned climate policy or clean energy disappeared between 2016 and 2018,  according to a July 22 report by the Environmental Data and Governance Initiative.

During a White House briefing on Hurricane Dorian broadcasted on C-SPAN, Trump appeared to have doctored a National Hurricane center map from Aug. 29 to show Alabama in the path of the hurricane.

At one point, Alabama was in the path of Dorian, but meteorologists changed their predictions. Trump just couldn’t accept that Alabama was no longer impacted.

This Sharpie-gate forced the National Weather Service in Birmingham to alert all residents, “Alabama will NOT see any impacts from #Dorian,” in a Sept. 1 Tweet.

Trump’s inability to admit his faults and understand changing predictions scared citizens throughout Alabama. It also showed his tendency to disregard facts in favor of his doctrine.

These attacks on climate science, and in this instance meteorology, must stop.

It is easy to laugh at Trump using a Sharpie to correct his mistakes, but the scary thing is, he doesn’t face consequences.

Trump surrounds himself with people who work to make everything he says true, even going so far as to doctor an official map.

The National Oceanic and Atmospheric Association put out an unsigned press release backing Trump’s claims from Aug. 28 to Sept. 2, even though its own forecasters didn’t have Alabama in the hurricane’s path.

NOAA’s Chief Scientist Craig McLean is currently investigating why the agency backed Trump over its scientists, according to a Sept. 9 NBC News article.

In a message he wrote to his colleagues on Sept. 9, soon made public on the NOAA website, he said, “My understanding is that this intervention to contradict the forecaster was not based on science but on external factors including reputation and appearance, or simply put, political.”

This is extremely dystopian.

If we continue to let the government control the facts, especially when considering variable things such as the weather, we are putting our freedom at risk.

When we let our president belittle scientists and research, we succumb to a government that will promote anything as truth.

In a working democracy, we can’t let the truth escape us.

The day we stop fighting is the day we lose our freedom of information.