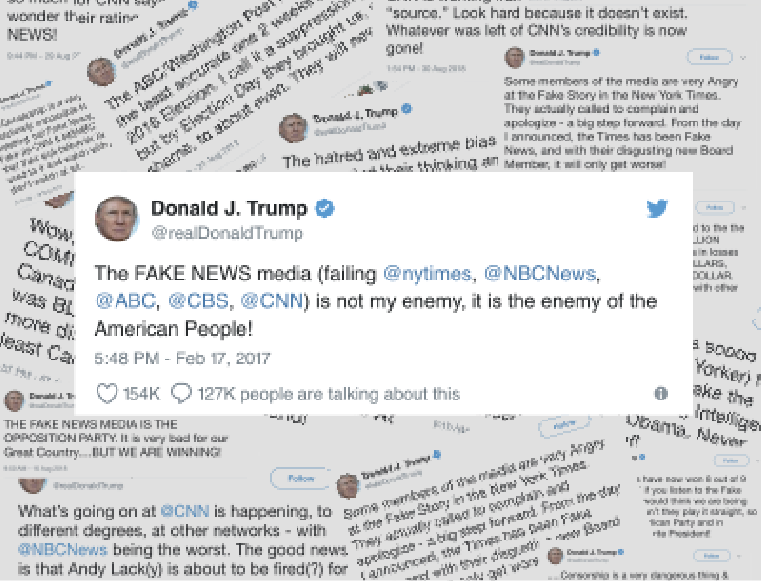 Employees of the Boston Globe had police stationed outside of their newsroom Aug. 30 after receiving threats to their lives.

Robert Chain, a 68-year-old California man, was arrested Aug. 30 by the FBI for a series of violent comments to the paper after the Globe published an editorial Aug. 15. The editorial condemned President Donald Trump’s attacks on the media and defended the First Amendment, according to an NPR article published the day of the arrest.

The Globe’s editorial began an effort among newspapers across the country to express their solidarity with the Boston paper’s stance, according to an Aug. 16 PBS article. More than 350 publications had participated by the time the article was published.

Chain planned to retaliate against the paper for its stance against Trump, the NPR article stated. The President himself had called the media the “enemy of the people” in a tweet published the morning of Chain’s arrest.

Thankfully, nobody was harmed in this case. Yet, journalists should never have to fear for their lives.

Reporting means getting the facts, the truth and every side of the story. It isn’t meant to serve anyone but the public — as journalists, we’re here to uncover injustices, hold people accountable and inform readers, all while remaining impartial and providing fair, balanced coverage.

When the President spreads hateful rhetoric and actively denounces the press, it has real consequences, as Chain’s arrest revealed.

As long as Trump continues to tweet about fake news, journalists face hatred and violence.

He holds a national platform, but also a global one, making his message all the more dangerously present.

On Aug. 5, Trump tweeted that the media “purposely cause great division & distrust. They can also cause War! They are very dangerous & sick!”

Comments like this only serve to fuel the division in this country and continue to endanger people who have worked for years without threats, only to be inundated with them because the President encourages it.

We at the Cynic recognize that we are a student newspaper and are not full-time professional journalists, but the impact that free press has on society can be felt in all aspects of our culture.

To the Boston Globe employees, we stand with you and support you.

To President Trump, we urge you to consider the effect your words have on your supporters — the media is not your enemy.