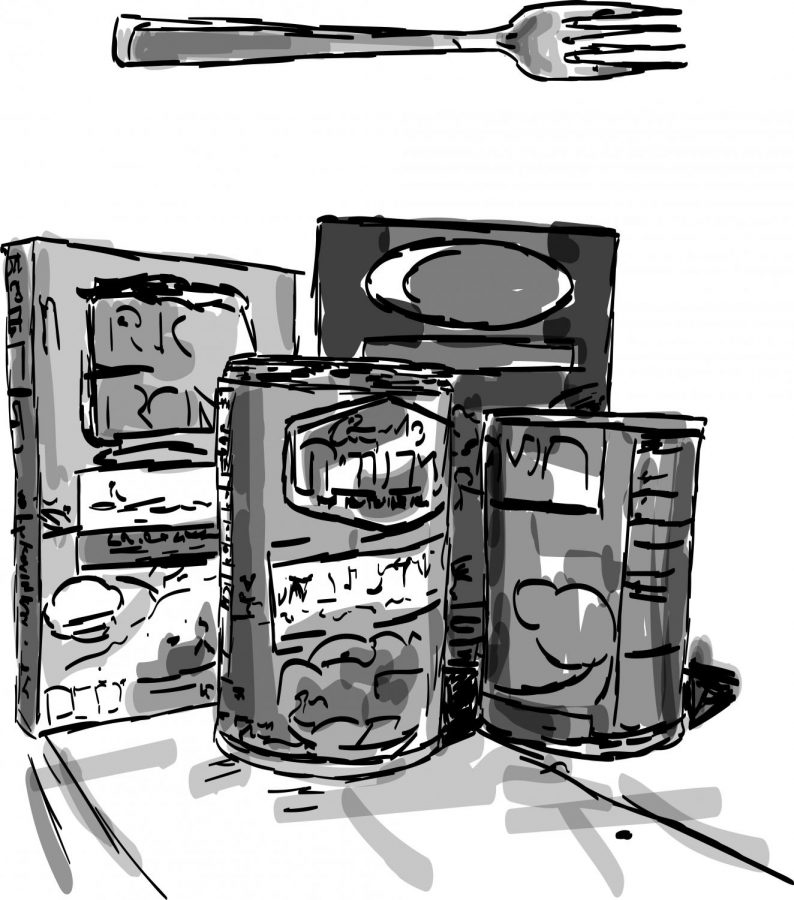 Back-to-school season has begun across America. Millions of children have returned to classrooms, ready to start a new school year.

Now, thanks to President Donald Trump’s administration, hundreds of thousands of struggling families — including many Vermonters — may have to worry about how they will be able to afford their child’s lunch every day.

The U.S. Department of Agriculture recently unveiled a shameful new rule that could deny over half a million needy students free school meals.

The Trump administration proposal would also kick over 3 million people off of the Supplemental Nutrition Assistance Program, also known as food stamps.

We stand with the state of Vermont and Hunger Free Vermont and dozens of our colleagues in Congress in opposing this rule.

SNAP is a successful program that lifted 8.4 million people across the country out of poverty in 2015 alone.

We know this Trump proposal will directly affect Vermonters.

According to the State of Vermont, which administers SNAP locally through the 3SquaresVT program, 21% of students would be kicked off 3SquaresVT.

Because students who access 3SquaresVT are automatically eligible for free lunch, more than 4,500 Vermont children — three times the number of kids who attend our state’s largest public high school — would be deprived of free meals.

This will have an even greater impact on those Vermont schools where participation in 3SquaresVT determines universal school meal programs, school and library technology support and student-loan forgiveness for teachers.

If the president is motivated by cost, then he should end welfare for the rich, by repealing the $1.3 trillion tax cut that overwhelmingly benefitted the wealthiest people in the country and large corporations.

We must work together to preserve the programs that lift people out of poverty and provide healthy, nutritious meals to our schoolchildren.

If you wish to learn more about how the Trump administration’s proposal would affect Vermont, visit Hunger Free Vermont’s website: https://www.hungerfreevt.org/protect3squaresvt

The Cynic accepts letters in response to anything you see printed as well as any issues of interest in the community. Please limit letters to 350 words.

The Cynic reserves the right to edit letters for length and grammar. Please send letters to [email protected]