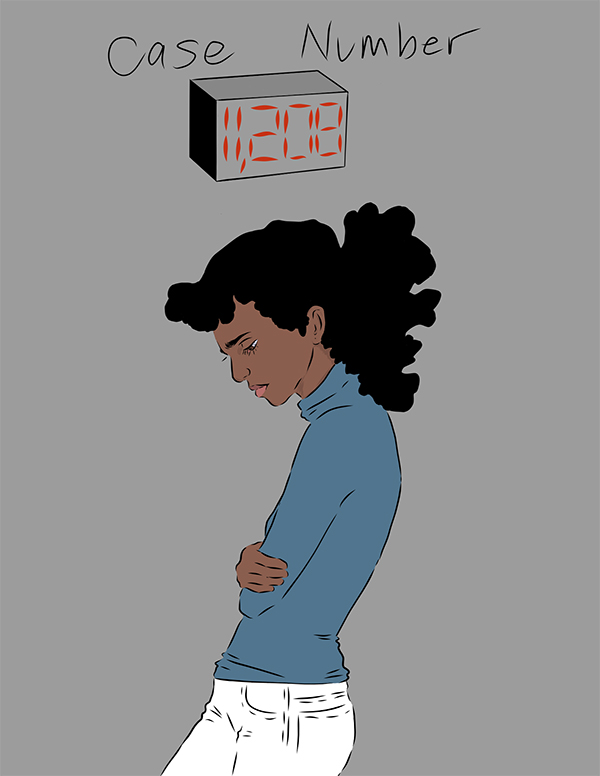 Inside evidence rooms across America, about 100,000 rape kits wait to be tested for evidence, according to the Rape, Abuse and Incest National Network.

Many victims wait years for evidence retrieved from kits to be tested due to high costs, lack of policies for rape kit testing and poor training on how to handle a sexual assault case, according to End The Backlog, an initiative of the Joyful Hearts Foundation.

If these kits could be tested for DNA, police would be able to identify and arrest predators, allowing victims to get justice and closure.

According to End The Backlog, there are 58 untested rape kits in Vermont. Vermont has not mandated testing for all rape kits and has no way to track the kits.

Law enforcement should help victims feel safer and get rapists and potential murderers off the streets by funding and creating policies around rape kit testing.

According to a Jan. 26 ABC article, the 2018 murder of 13-year-old Hania Noelia Aguilar could have been prevented. Her killer was linked to a kit taken from a 2016 case that was tested in 2017.

This DNA match gave the police probable cause to seek a search warrant, but the police didn’t follow up on this lead. These crimes are preventable, and there is evidence and technology that will solve them.

Most of the time, it’s the investigators who decide what to do with the kits, according to End The Backlog.

If someone is raped and the police department doesn’t prioritize sexual assault, cases can be neglected.

Sexual assault teams will most likely be understaffed and underfunded, causing an inadequate investigation of the case.

Victims of sexual assault are less likely to be believed by law enforcement compared to victims of other crimes, according to End The Backlog.

This backlog is especially terrifying to college students, because 11.2% of students will experience rape or sexual assault through violence, according to RAINN.

Students shouldn’t have to worry about their rapists being free just because their rape kit is taking years to be tested.

Not testing rape kits tells victims that they don’t matter, since no one is prioritizing their safety.

It also sends a message to repeat and future rapists that they can get away with being predators since they are not being held accountable by police.

In order to end this backlog, people should encourage elected officials to pass legislation and policies for testing rape kit.

People should also consider donating to organizations like End the Backlog and work with law enforcement to uncover untested rape kits.

Students should be worrying about their finals instead of the danger of rape.