The Vermont Cynic • May 2, 2017 • https://vtcynic.com/opinion/reslife-prioritizes-the-safety-of-residents/

ResLife prioritizes the safety of residents 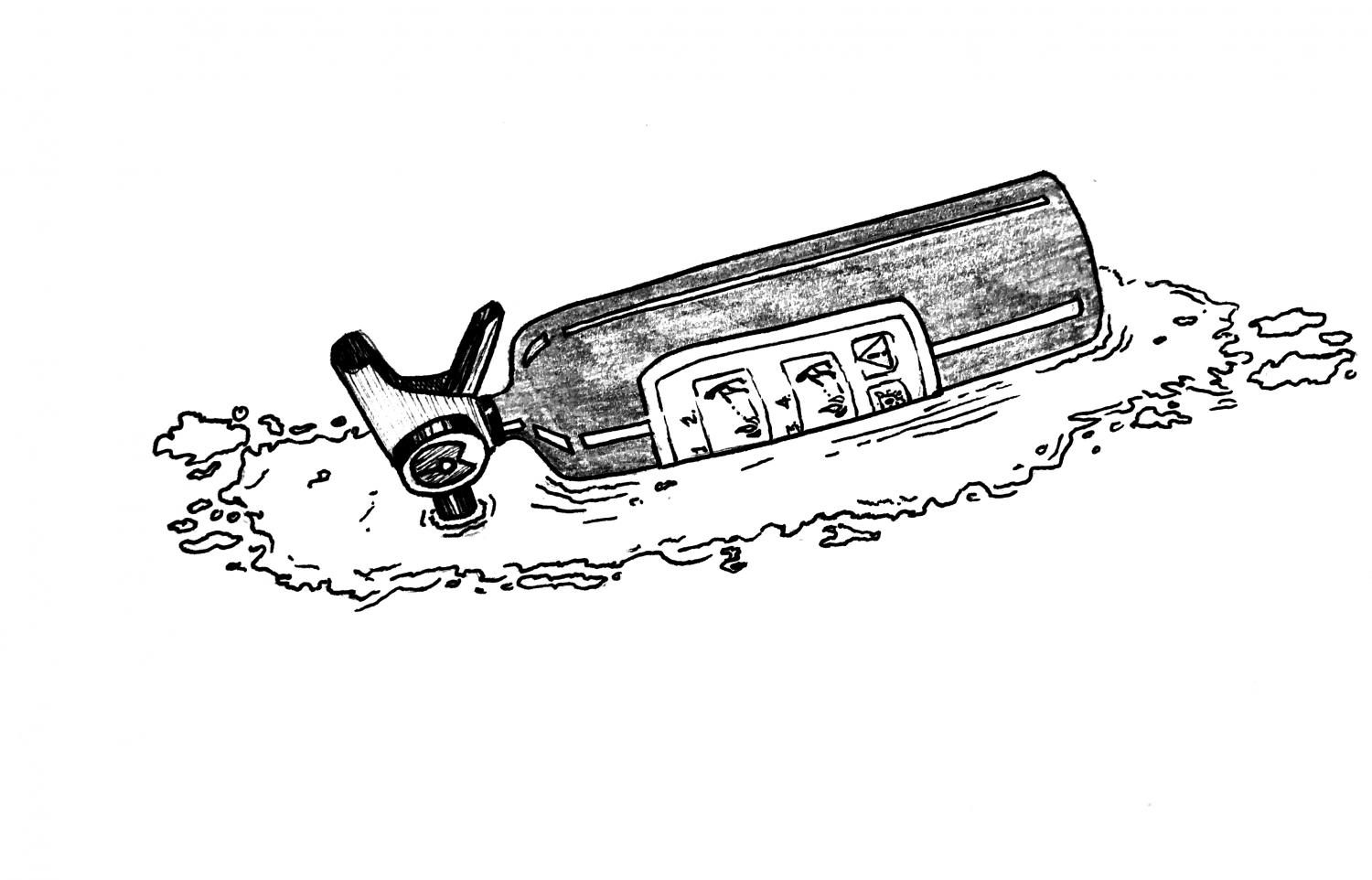 Letter to the Editor
Dear Editor,
Recently, the issue of police presence in the residence halls has received much attention. Despite numerous interviews and discussions, coverage has failed to capture the complexity and challenges involved in ensuring the health and safety of our students.

Genuinely, I am appreciative of the willingness of our students to share concerns and request clarity regarding our policies and practices. Not only is it one’s right as a student, but a responsibility.

As an individual holding multiple identities, among them Latino, cisgendered male, and director, I am extremely appreciative of the parallels some have drawn as it relates to our current national context and climate and the impact police presence may have in a community.

This reality personally resonates with me as I often find myself navigating what feels like very different worlds based on my physical location, in which bias, both off and on-campus, shapes and frames my experience.

In upholding our responsibility to ensure the health and safety of our students and staff, we are often responding to multiple and competing needs and expectations.

Our challenge is to respond to issues and concerns in a balanced manner.

Allow me to provide additional context missing in recent articles and clarify some of the misconceptions.

In Coolidge Hall, Residential Life staff responded to 3 incidents of vandalism that included targeting of a staff member living in the building within a weeks’ time in late January.

There were also increased reports of marijuana odor in the community.

In response, two community circles took place with residents of Coolidge 2 and 3 on two separate occasions to address the vandalism and behavior in the community and to allow students to share the impact the of these incidents.

Again, within a span of four days in February, another targeted vandalism event took place and in addition, a fire extinguisher was discharged in the Coolidge stairwell resulting in the evacuation of the entire building at 4:00 a.m.

The evacuation lasted for some time until the hazardous material was cleared.

At this juncture after much consideration, Residential Life staff, specifically the Assistant Director and Assistant Residence Directors decided to request intentional and directed police presence in Coolidge Hall as the behavior had escalated to a level of true concern.

The support needed in Coolidge was beyond the scope of the RA role. In addition to support from Police Services, RA community walk times were adjusted.

Furthermore, RAs were asked to facilitate community circles in March to further discuss the ongoing issues and explain the role and presence of Police Services in the building.

As you can see, the request for Police Service’s support was about more than responding to drugs. As I mentioned earlier, students, staff, and parents have multiple and competing expectations of us.

In this case, students and staff were being impacted by ongoing negative behavior. Residential Life staff work with students, RAs, and staff to address issues that arise in the community.

If Residential Life staff begin to recognize a pattern of concerning behavior or issues that cause a significant negative impact on the community, the Residence Director/Assistant Residence Director develop a comprehensive response plan.

This plan can, but does not always include, reaching out to Police Services and requesting intentional and directed presence in the community.

Intentional and directed response is not the first response nor does it occur in isolation without any other interventions.

For all of these reasons, the frequency of police presence in the halls is far from consistent but rather limited in scope and frequency based on the specifics of the incident and/or patterns of incidents.

I hope this provides additional insight into the thoughtful process for determining how and when we solicit the support of Police Services in the halls.

I am happy to report that incidents in Coolidge have decreased significantly after our comprehensive response.
Respectfully,
Rafael Rodriguez