Stand with your truth 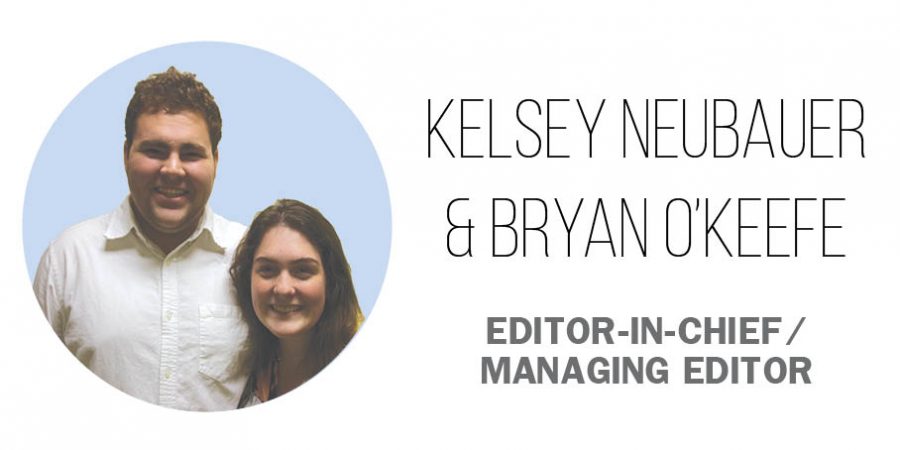 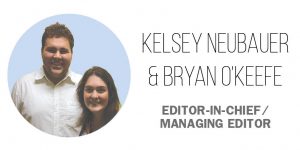 One-hundred percent of the Cynic executive editorial team is queer. Until this summer, we were both closeted.

We each spent over 20 years denying this fact, in an attempt to convince ourselves that our stories were not valid enough to be represented by our voices, by our names.
We spent over 20 years convinced that what we felt so deep within us was abnormal. Over 20 years making excuses for who we truly were, and for what?

Being queer meant that I wasn’t wife material. It meant I couldn’t be a good mother. It meant no one would love me because I was not woman enough for womanly love.

If you asked me why I hid, I would deny any of these reasons. The shame of hiding myself sent me further into a hole of lying to myself, lying to the world.

I feared if I told my parents that I could love all genders, it would cause them to think I was hypersexual, or experimenting.
I feared that it would change the way I was viewed in a professional space.

How could I be a successful, complete woman, while also being pan?

For twenty years, I thought being pansexual meant that I could not be the woman I was taught to and aspired to be.

My worth as a woman, for 20 years, was determined by whether or not I would end up with a man.

I convinced myself that how I felt toward men was just a phase with an end date. That my feelings weren’t valid because it just couldn’t be true. I was straight. I was masculine.
My gayness manifested itself inside me from the moment I was born, and it took 21 years before I decided I was finally fed up with hiding behind a door I was refusing to open for myself.

I remember being attracted to men as a child and feeling not only confusion, but disgust. I remember trying to look at women the way I saw men and feeling frustrated that no matter how hard I tried, it wasn’t possible.

For years I grappled with the fact that these feelings, which felt so absolute to me, were supposedly abhorrent to human nature. I lied to myself for 21 years about the man I truly was — the man I was born to be.

We thought if we wanted a good and American life, we needed to deny ourselves the truth of who we were. We thought conformity was the American dream.

We spent years living as someone we were not, putting up a facade of an ideal we would never be able to attain. Our truths were silent until we gathered enough strength to amplify them ourselves. We did that.

The real test of the American people will lie in their capability to amplify their own voices, even if faced with adversity from the highest office in our land.

Now, over a year after the Supreme Court of this magnificently diverse country declared same-sex marriage to be legal nationwide, we have elected a president and vice president opposed to this message of hope and equality our community needed so badly.

Despite this, as journalists we are trailblazers at the forefront of democracy. We are committed to the presentation of infinite truths with every splash of ink we print in our paper. We must move forward as a nation with our voices — on stages, in board rooms and in print.

This election shook our nation from all sides. It was not just the LGBT community. Women, people of color, Muslims, Latinos and even straight white men woke up this morning and were forced to reconcile with the decision our country made last night.

To the same degree, over 52 million Americans voted for Donald J. Trump to be our president. Their voices are just as important to our democratic foundation as any other. More than anything, they are a testament to the rift that exists in our society; they are fellow Americans.

Stories, representation, truth. These define our humanity. For the both of us, our entire college career has been a commitment to ensuring not a single story is left untold on this campus.

This is our promise to you. That your story, whatever it may be, will always have a place in our paper. No matter who else invalidates it. No matter who our president is.

Our vulnerable and candid stories are what make us American and have made our country great.

Now is not the time to wallow in despair. You have a right to fear for the future of your country. You have a right to be angry. Don’t let this paralyze you. Let it move you forward. Stand in your truth, and act through your truth. Fight to ensure every person can stand in theirs.
Your patriotism is defined by your ability to make this country safe for all voices; for every human here to stand in their truth.

You are still you. This is still America. We will move on.