Success for Democrats is daring to dream 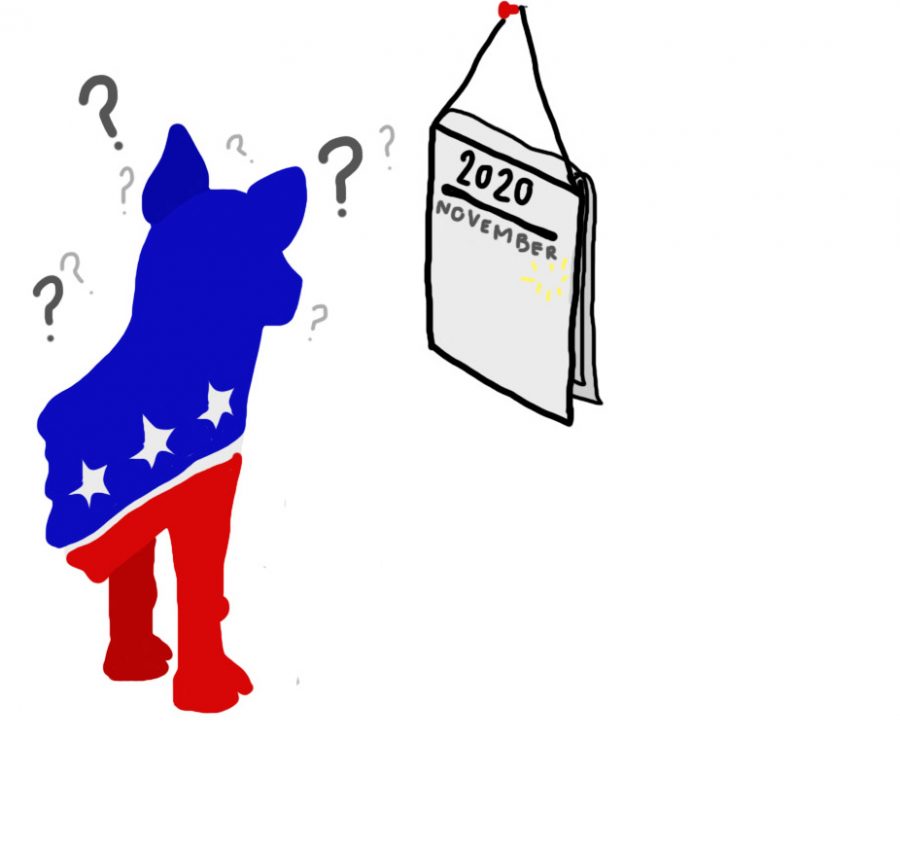 Over the last month, I’ve had to watch President Donald Trump play dumb over the killing of Washington Post journalist Jamal Khashoggi, stir up hysteria about a nonexistent migrant “invasion” and promise to end birthright citizenship by executive order.

So yeah, it felt good to watch Republican candidates across the country get clobbered in last week’s elections.

For Democrats, it was also an internal struggle over the party’s identity. Wages, voting rights and Medicaid were expanded across the country.

In Wisconsin, the utterly repugnant Republican Scott Walker suffered a tasty, tasty defeat at the hands of Governor Tony Evers.

And in my home state of New York, Democrats now control the State Senate for the first time in over a decade.

In Indiana, Joe Donnelly, a centrist Democrat who pledged to work with Trump, was handily defeated by his conservative, pro-Trump opponent.

In Kentucky, former Marine fighter pilot Amy McGrath lost her race too, despite her military resume.

Their uncontroversial profiles and moderate messages were useless against the reactionary, proto-fascism of Trump, and that shouldn’t surprise you.

The moderate message as a whole is wholly uninspiring.

Where it’s right, it’s reluctant and embarrassed to be right.

Where it’s wrong, it hides behind cliches or retreats into the technical details.

It tells us that things are basically fine and asks for our vote at the same time.

They won most of the House districts that Democrats flipped and won themselves a surprise governorship in Kansas courtesy of moderate Laura Kelly.

In fact, many of the progressives that ran in districts that Trump won, like Kara Eastman in Nebraska or Katie Porter in California, lost their race, but only by razor-thin margins.

In Texas, Beto O’Rourke scared the hell out of slime monster and Zodiac Killer Ted Cruz and turned a red state purple.

In victory and defeat, progressives showed us that their message is quickly catching on.

There is a bigger, better reason for embracing progressive ideas.

We live in a nation of deep and untold inequality.

Our economic system is collapsing.

The planet is dying.

To solve the existential problems that we face requires profound bravery.

If Democrats want to lead, they can’t resign themselves to being normal.

They must have the audacity to be radical.