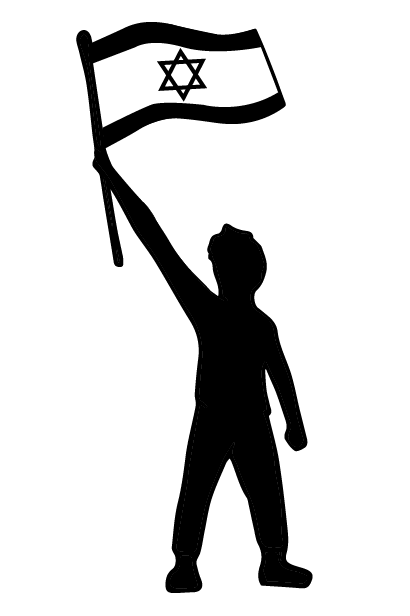 The heat of the Jerusalem summer day was finally starting to fade as our small group of Chicago-based Birthright participants found a shady spot in the park to sit. We were about to begin an activity which entailed discussing controversial topics in and about Israel.

We began by talking about an Arab-Israeli soccer player who had refused to sing “Hatikva,” the Israeli national anthem, which references the nation as a homeland for Jews.

He had declined to sing the anthem at the beginning of a match, saying that as a non-Jew, it made him uncomfortable. For me, this topic presented a real dilemma. On one hand, Israel was founded as a homeland for Jewish people, a refuge and a future for millions.

At the same time, I believe firmly, and have been taught by my progressive Jewish upbringing, that equality and justice should go hand in hand. Shouldn’t every resident of Israel, Jewish or not, feel equally a part of it? 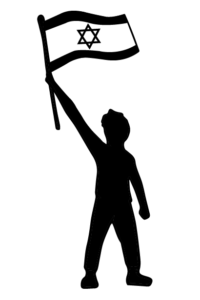 I looked around the group as others spoke up. My trip mates mostly dismissed the idea of a more inclusive anthem and went on to posit Israel should not just be a state for Jews, but also, perhaps, a state only for Jews.

“Should those who did not serve in the Israeli army even be counted as citizens?” they asked. They brought up that Israel is surrounded by virulent hatred and terrorism. “Could any of these non-Jews, inside of Israel’s borders or otherwise, be trusted?” they wondered.

A belief in the equal human worth of all people forms the foundation of my ideas about justice, but in that moment I couldn’t find that inspiring and empowering confidence in equality anywhere. I weakly protested against my group mates’ broad generalizations, but my comments were mostly talked over, slapped down or ignored.

In that moment, in that beautiful park on Birthright, I felt myself grasping at straws, looking for a reason to support Israel even when I could not see my deepest values, my Jewish values, represented there.

Since then, I’ve learned more about the conflict in the region. Every day, new Israeli communities are constructed on land that should, according to the 1948 U.N. agreement, belong to the Palestinians already living there. The occupation violates the rights of Palestinians, robs them of their dignity and subjects them to unequal treatment under the law.

Before I can, as an American Jew, be wholeheartedly proud of Israel in good conscience, this status quo has to change.

But the occupation of the West Bank makes me question whether I can simultaneously love the actualization of the Jewish community that is the state of Israel and also stand up for equality.

If Israel is to truly be a Jewish homeland, my homeland, a safeguard against oppression and persecution and a physical embodiment of the Jewish people, it must stand for Jewish values like justice and equality.

I want to wholeheartedly love Israel and all it represents for the Jewish people.

However, given the way the occupation of the West Bank flouts my values, both Jewish and secular, I find myself agonizingly unable to do so. This struggle is threatening to push me out of the Jewish community entirely. But I am resolved not to let it.

This is why I am working to start a chapter of J Street U, a national pro-Israel, anti-occupation campus organization, at UVM.

It’s also why I, along with other J Street U students, am calling on Jewish community leaders like Barry Shrage, president of Boston’s Combined Jewish Philanthropies, to take a public stance opposing the occupation.

Because I believe it’s possible to do both: to support Israel as a Jewish, democratic state and to also support equality and justice.