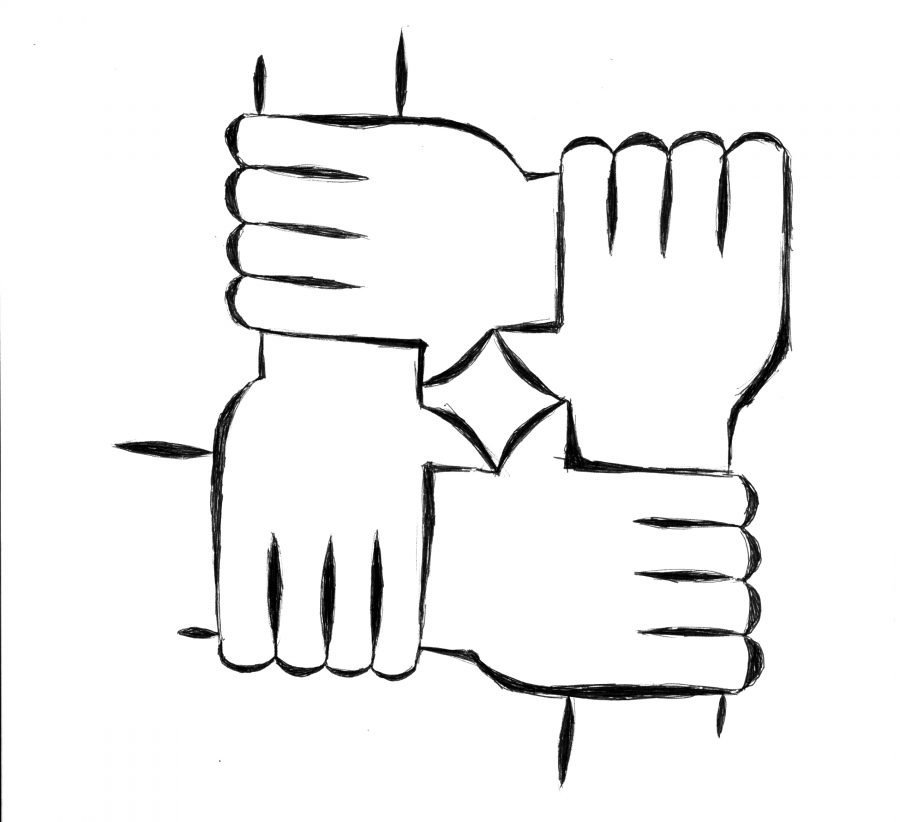 On the afternoon of Jan. 6, a shooter entered Fort Lauderdale International Airport, murdered five innocent people and injured six others.

Thirty-six more people faced injuries as a result of the panic that followed, including three members of UVM’s swimming and diving team. 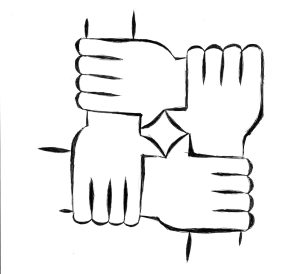 Despite the fact that the team was in a different terminal than the shooter, terror struck the entire airport. One member of the team returned to Vermont with a broken foot. All of them returned with memories from that afternoon.

Despite this, the team is asking not to be defined by their involvement in this incident, but rather by the entirety of their academic careers: their wins, their losses, their friendships and their education.

When hysteria entered the terminal they were in, the team said they responded just as anyone else would have. They took kids by their hands and led them to safety. They threw their bodies over their best friends. Their bravery is palpable. It is laudable. But to the team, it felt natural.

Sometimes tragedy can bring about the most human of qualities. The fearlessness the swimming and diving team displayed is admirable.

The innate compassion they displayed in the aftermath is inspiring.

After the attack, members of the team reached out to family and friends to inform them of their safety, using social media to spread their stories. But despite the international severity of the incident, their main focus was to do what came most naturally to them: act as a team.