The importance of voting this election 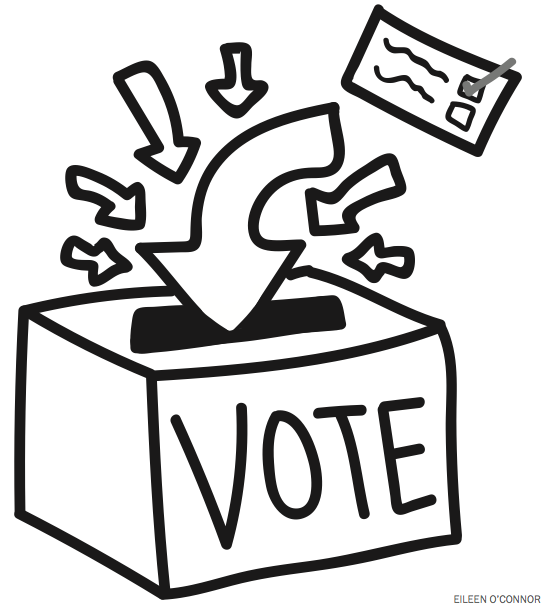 Election Day. It’s less than a week away, which is a hard to ignore fact considering the large amount of attention the media has given it.

There’s the obvious competition between Donald Trump and Hillary Clinton, both vying to be the next President of the United States.

However; there are also important and close-knit races for Governor, Lt. Governor and congressional seats here in Vermont.

Vote. If you haven’t registered already, don’t wait! Visit vote.gov to see if there’s still time to register, either in Vermont, or in your home state.

If you have registered, fill out that absentee ballot that’s been sitting on your desk for a week and send it in.

This election is incredibly important to the future of our nation, and we, the future of this country, need to have a say in who is representing us and making decisions on our behalf.

Not only are there 44 million Millennials eligible to vote, but we are the most diverse voter constitute out there.

According to Rock the Vote, “Sixty-one percent of Millennials identify as White, while 17% are Hispanic, 15% are Black and 4% are Asian.” This being said, it’s imperative that we let our voices be heard.

From police brutality and gender equality to college affordability and the minimum wage- we all have at least one issue that we care deeply about. Use your right to vote in this democracy to take a stand.

The policies that we are voting on today will have a tremendous influence on our post-college lives.

Don’t let somebody else decide your future. Get out and vote. 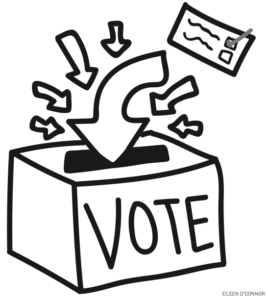