The Olympics went off the deep end 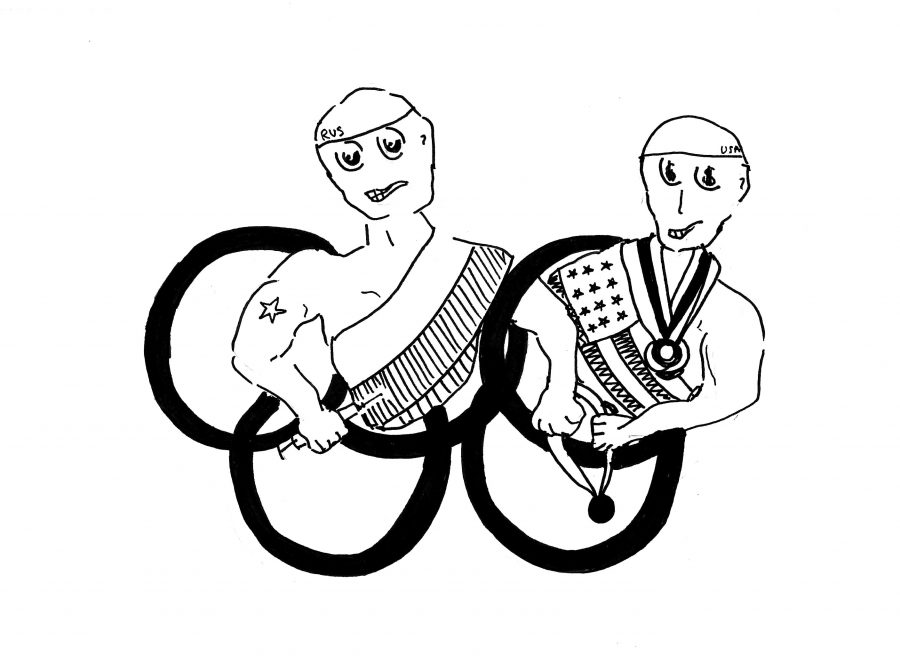 When the Olympics come around biannually, I am continually caught off guard by the sheer ineffectiveness of Olympic diplomacy.

Between doping scandals and team rivalries, there seems to be no point to the Olympics other than to decide which country invests more money in the training programs for its future sports stars and which country is strongest.

This ancient form of power demonstration may have humble roots in friendly competition, but it has evolved into power mongering; yet another way for international rivalries to be played out.

One needs to look no further than the doping allegations being thrown around by Olympians. 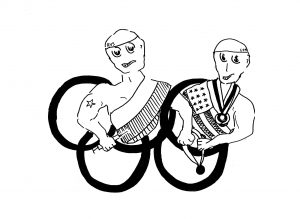 These allegations, while not unfounded, are a symptom of the overall disease affecting the Olympics, and no this disease is not Zika. It is a disease that stems from desire for hegemony in yet another world stage.

An example of this would be when American swimmer Lilly King called Yulia Efimova of Russia’s use of performance-enhancing substances “drug cheating,” despite Efimova having been cleared to swim by the International Olympic Committee. King’s incendiary remarks are a symptom of the overall problem present at international competitions.

One may presume that the desire to win is only possessed by the athletes, but that is only scratching the surface. The countries sponsoring Olympians have to ensure the athletes do not embarrass their country. This is an explanation as to why countries like Russia have invested so heavily in doping, as well as why Americans have had such explosive reactions to athletes that dope.

While some individual athletes reach beyond their borders to interact in positive ways with competitors, for each athlete that goes and breaks down a border between nations, there is another who is compelled to believe that cheating occurred.

However, what the Olympians see and do does not really matter at all. Instead it is the perceptions held by viewers while they watch the games that influence this in such a negative way.

This perception of the competitors is present in all medias, and is demonstrated by the need to win the most medals, to be the best.

While this competition does wonders for patriotism, it does not bode well for overall international harmony.

I cannot solely prescribe the problems present in international relations on the Olympics, but I can say without a doubt this practice of international athletic competition is a hindrance to international peace.