The U.S. must update voting system 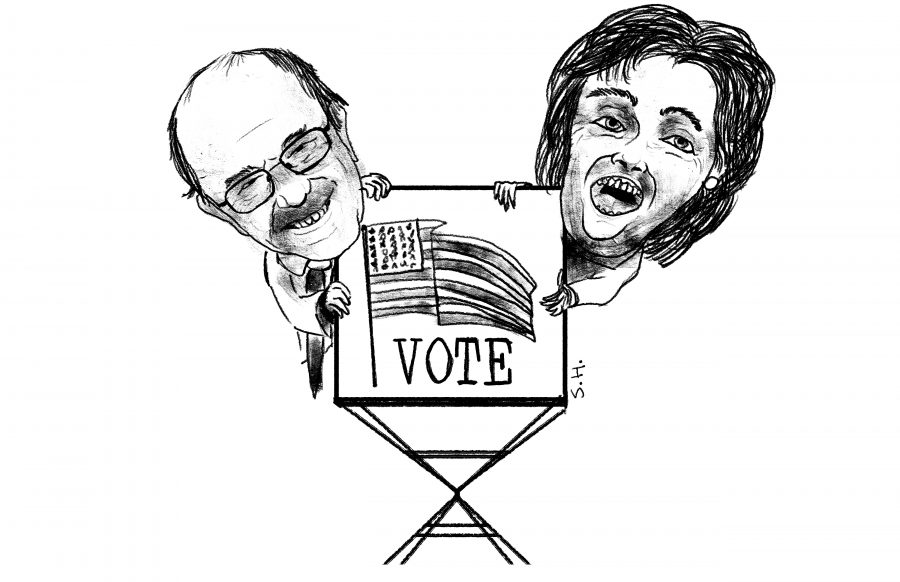 There’s an old saying: “Americans will cross an ocean to spread democ- racy, but they won’t cross the street to vote.”

That might be because our voting system has become outdated. I’m not even talking about the electoral college here, but the actual process of casting a ballot. Numerous countries much poorer than the United States have faster and more efficient systems for voting. We must prioritize voting rather than effectively disenfranchise millions of people.

Voting, the foundation of our republican system, has become little more than an afterthought. In this primary cycle there have been numerous accusations of electoral fraud, and voters have routinely had to wait for hours to vote. Many Americans work two jobs and need to take care of their kids. They cannot afford to wait several hours in order to vote.

Arizona had serious problems with its election back in March, and there is a good body of evidence that suggests the Iowa caucuses were tampered with as well. In New York, about 125,000 people who were registered to vote as Democrats had their registrations mysteriously switched, preventing them from voting in the state’s closed primaries.

The closed primary system has to go. It privileges a very limited number of voters who affiliate themselves with one of the two major parties in advance. In New York, people were required to register six months in advance in order to vote in this primary. There’s no reason for imposing such stringent requirements on people except when trying to limit the number of people who can vote. 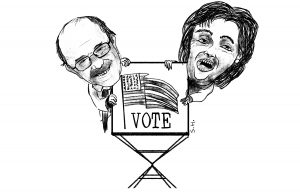 A lot of people don’t like either party, but are forced to vote for one of the two party’s candidates in November. Accepting that fact and allowing open primaries would mean people could vote for the candidate they want regardless of party affiliation. The function of the two parties in this country is largely to create the illusion of choice – do you want the puppet on the right or the puppet on the left? That’s why so many people don’t want to affiliate themselves with either party.

I could go into detail about how our “first past the post system” has created the two parties, but that’s a story for another time. Obviously, we need to bust out of the two-party system, but that’s not going to happen anytime soon.

Lastly, there no longer seems to be a good reason why people should still have to vote in person. State governments should increase awareness of early voting and absentee ballots. But this is the age of tinder and the drone strike. Why can’t I vote online?

Maybe there are some security issues. A hacker could cast a hundred or a thousand ballots using fake social security numbers and IDs. Surely, creating a robust security apparatus to protect online voting would be one way to put the NSA to good use.