Trump’s odd tweet marks the beginning of the end 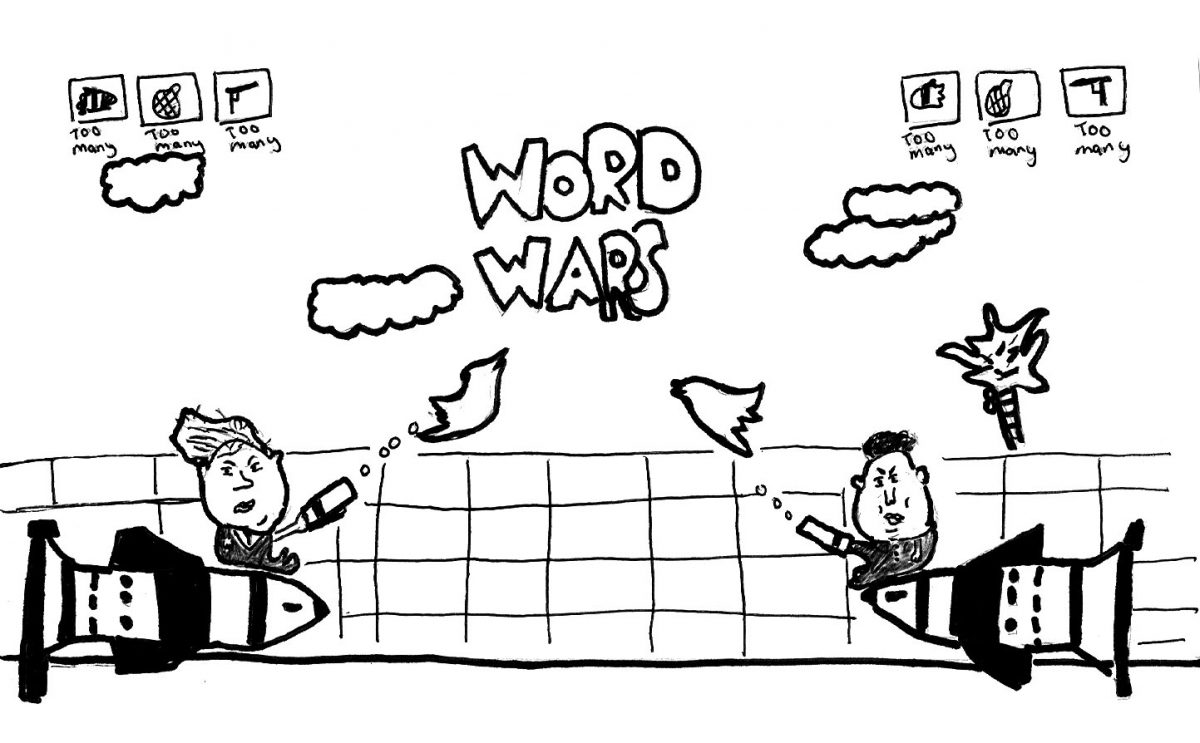 The Boston Globe reported that North Korea is considering Donald Trump’s tweet Sept. 25 saying “they [North Korea] won’t be around much longer” as a declaration of war, and that they will respond in kind.

And I would just like to say, I called it. Some people laughed last November when I said this president was going to get us into nuclear warfare via Twitter, but who’s laughing now?

We are not technically there yet, but come on. We’re there.

“I am hoping cooler heads will prevail” was my father’s response to the above sentiments. They won’t. But yeah, sure. Okay.

But hey, come on. Let’s just accept it: we’re all going to die. Why not? We all accepted that fact before, we just thought it was going to happen a little further down the line in our lives. Nuclear holocaust isn’t exactly how I want to go, but we all have to go somehow, I guess.

In the face of this revelation, I advocate we all turn to nihilism.

If we’re all going to be perishing soon in a fiery hell, why not live it up a little first? I’m not saying we should all turn to lives of crime, but it’s due time we take a few more risks.

Get that tattoo; ask that girl out; tell your mom she’s being rude; tell someone you love them. Do that thing you were always too nervous to try.

Good news: we’re all going to die. So it’s high time we make sure we have lived first.