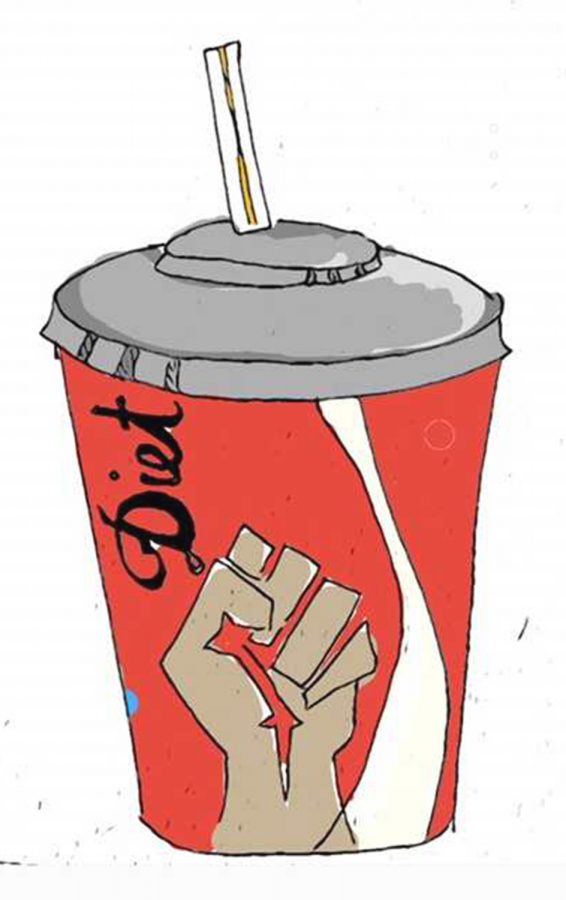 Progressivism Lite is compatible with any Democratic candidate and requires minimal setup.

Call out Trump, choose between being pro-LGBT or standing up for people of color and you’re good to go.

Everyone will instantly jump on board the second you declare your support for one specific minority group.

Now you might still be worried that people will choose a more genuine … I mean more outlandish candidate for your seat.

After all, it doesn’t matter how much money you throw at your problems, voters can always screw you over with their right to free elections.

For that, Vermont has found an ingenious solution; dilute progressivism with lukewarm Democratic Party values.

“Progressives increasingly rely on a fusion strategy to get elected. No progressive has ever reached an office higher than the House without running in a Democratic primary.”

Now you can weed out any potential troublemakers before overwhelmingly defeating any other party in general elections.

It’s even better if they eventually try to break off from the party as the phrase “pick a party and stick with it” will haunt them for the rest of their career.

Fusion politics works wonders for instilling discipline into voters’ hearts, but you have to make sure you are always serving the people.

Remind voters that third-party progressives running in general elections are splitting the vote.

Point out that young progressives are naive and can’t possibly handle the responsibility of running for office.

If a progressive somehow wins an election, be sure to offer nothing but praise in the beginning, but only give them the spotlight when you need to prove a point.

We can’t let them prevent progress by holding office — that’s our job!

Of course you can’t let your guard drop once in office either.

Voters are always picky and will complain about anything you do, so refrain from tell-
ing them anything (unless it involves education funding, people always fall for that one).

You could always try to discourage people from voting by changing their voting district as often as possible, to the point where they have no idea who their representative is or what district they’re in.

If they’re unable to keep up with any of these changes, the sight of your familiar name will surely sway them to your side.

Once they’ve voted for you, it’s basically impossible they’ll vote for anyone else ever again. Partisanship and familiarity bias for the win!