The Vermont Cynic • May 5, 2021 • https://vtcynic.com/opinion/unpopular-opinion-rally-cat-is-outdated-and-should-be-replaced-with-rally-raven/

Unpopular opinion: Rally cat is outdated and should be replaced with Rally Raven 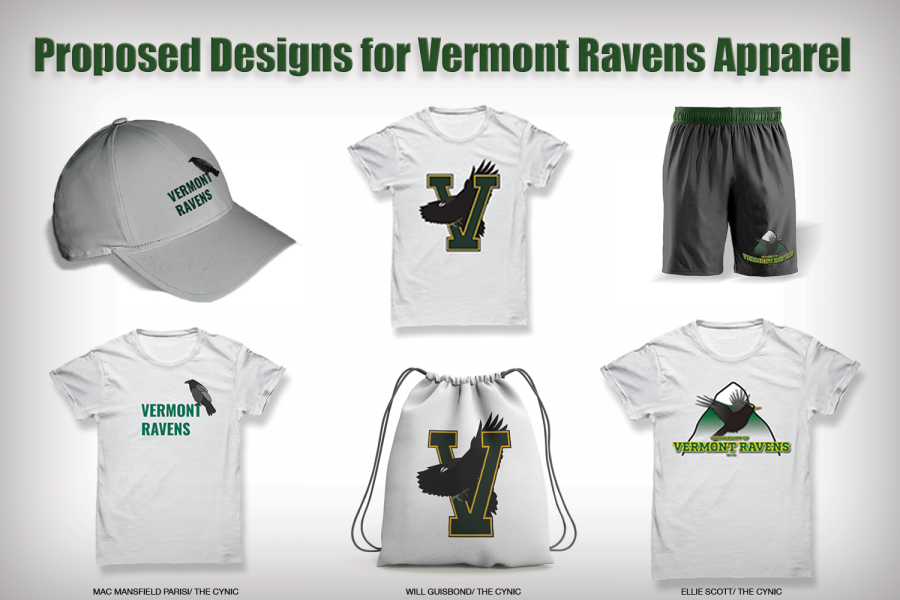 For the last 98 years, the University of Vermont has had the catamount as its official mascot. Strong and fierce, it has played heavily into UVM’s imagery and athletics.

Yet UVM could’ve made a better choice for its mascot, one that better represents its natural ecology and its students.

The University should ditch the catamount and make the raven its new and improved face.

Catamounts are a poor choice for a mascot. Just look at that terrifying photo!

For one, you are about as likely to find one in the Green Mountains as Bigfoot, as it has not been definitively seen in Vermont for 140 years. It was exterminated through hunting, according to a 2018 VPR article.

Even when it was chosen in 1926 via a poll by SGA that appeared in this very newspaper (which only allowed male voters), it may very well have already been extinct.

They also only seem to represent toughness and fierceness, typical of many other school mascots.

It almost feels blended in with all of the lions, bears and eagles that many prominent universities use. Rather, unique mascots representative of the culture, such as alligators for the University of Florida, should be used.

The raven is a much more representative choice for UVM. To start, they are fairly common all around Vermont, with a few resident birds on campus itself. The birds are also present year-round, meaning they can be seen anywhere in the state at any time of year.

They also embody the spirit of the students here. Like UVM students, they are smart and innovative, and among the most intelligent of animals.

They can solve complex puzzles in order to get food, deceive other ravens in order to steal resources and are able to communicate information in a way that few animals can, according to a Jul. 14 2017 Popular Science article.

Ravens are very adaptable birds, and their intelligence and non-specialization allows them to survive in every type of environment found in the U.S.

Ravens also provide a significant role in Native American folklore, being portrayed as kindhearted tricksters, yet also as wise and powerful characters according to the American Museum of Natural History.

Lastly, they are a very social and playful species, living in groups and taking time to play and enjoy life overall, just like UVM students.

Imagine the merchandise and what the school would be like with this new face of UVM. Ravens are a mascot that is perfectly representative of the student body.

The catamount is an outdated mascot with little purpose other than being a show of strength. If we have a raven (Rally Raven?) as our mascot, we can show our face as something that perfectly represents our school. Out with the old and in with the new!

If you are not satisfied with a raven as the mascot, here are a few other potential choices