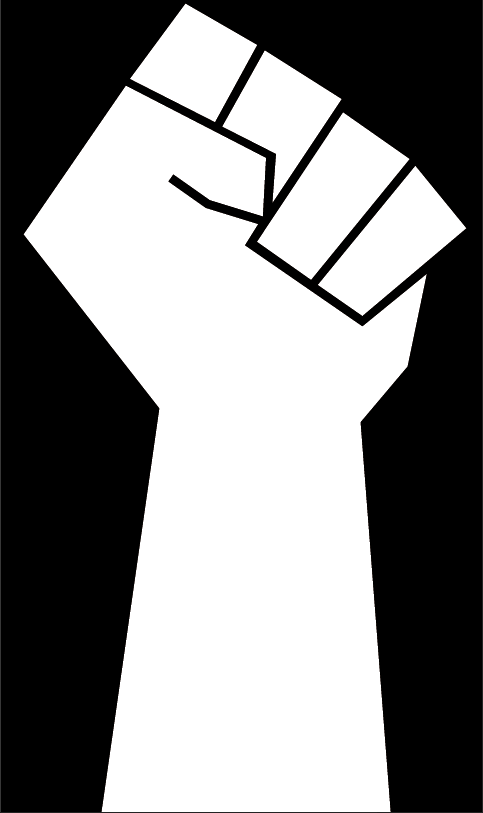 The Black Lives Matter flag became an emblem whose impact radiated beyond UVM’s campus and across Vermont state boundaries.

It was a symbol: the student body of a predominantly white university stood behind a movement to end slayings of black men and women in America.

The flag that was stolen was more than just a piece of fabric.

A white man was protected by a privilege given to those attending an institution of higher education.

Meanwhile, the names and faces of black men with majority non-violent crimes sit in prison cells, making up 60 percent of the prison population, according to The New Jim Crow.

One in eight black men are in prison at any given day, the book states.

Here lies a deadly double standard that the Black Lives Matter movement has tried to illuminate and eliminate.

The theft of this flag and subsequent silence around who stole it indicates systems of oppression present at many national levels are, without a doubt, present at UVM.

Today, we call on the campus to contribute to this necessary healing process.

Healing will require a promise to debunk the myth of colorblindness. It will mean that each day we face the reality of racism in our peers, our nation and ourselves.

We must hold ourselves accountable for educating ourselves about racism, from the institutional forms to the micro-aggressions that we commit everyday, blinded by a privilege we do not know we have until we teach ourselves to look through a veil.

Finally, healing will mean standing up when
a member of the community decides to act in a system of racism. It means not protecting from exposure those who contribute to a racist society.

In order to heal, we must not only raise the flag; we must carry it and move it to be more than just a symbol.

We call on the student body to act against all forms of racism.

We call upon the student body to care enough about the community and people who commit racists acts to hold them accountable, just as FIJI did.

We commend FIJI for bravely coming forward with truth. We commend them for taking action so quickly.

Raising a flag is symbolic, powerful and brave but it is easier than what comes after. The hard part is carrying the flag when it is taken down, on our backs and in our hearts…and we call on the student body to do just that.