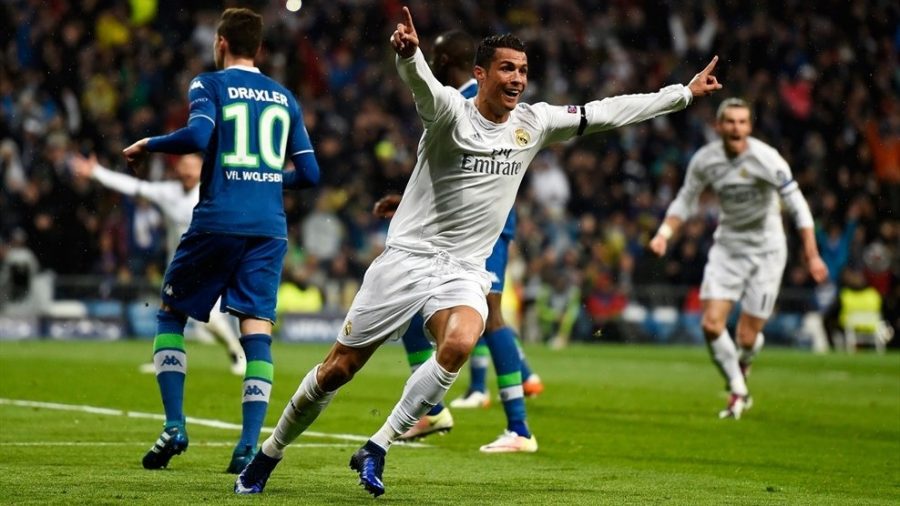 Finally, we have our Champions League semifinalists.

Atletico Madrid caused what could be considered the biggest upset, as it took advantage of Barcelona’s slump in form to come out as the winner in the all-Spanish affair.

Forward Antoine Griezmann’s double was too much for the reigning champions, who could not use the 2-1 advantage from the first leg in their favor.

Atletico is only one of the two Madrid sides to make the semifinals, as Real Madrid also came back from a first-leg loss to make the final four for the sixth consecutive time.

Ronaldo has accumulated an outstanding 16 goals in 10 Champions League games this season, twice as many as his closest followers: Luis Suarez, Robert Lewandowski and Thomas Müller.

The German champions did just enough against Benfica, winning their home game 1-0 before a 2-2 away draw, with Bayern’s Arturo Vidal finding the net in both legs.

Bayern boasts the competition’s best provider in its ranks: Kingsley Coman, who has five assists.

The English side, meanwhile, relied heavily on goalkeeper Joe Hart, who denied PSG striker Zlatan Ibrahimovic from the penalty spot in the first game and then again several times from free kicks in the second.

Like Bayern, Manchester City managed a 2-2 draw away from home, and won 1-0 at Etihad to secure its first-ever appearance in the semifinals of the Champions League.

It is very hard to make any predictions at this stage.

Bayern Munich, with the likes of Robert Lewandowski, Thomas Müller, Douglas Costa and Arjen Robben, has a deadly attack.

However, Atletico Madrid boasts arguably the best defense in Europe.

“Los Galacticos,” as Real Madrid is famously known, will hope its star man Ronaldo will be back on time for the clash with City.

Karim Benzema and Gareth Bale are more than capable of putting the ball in the back of the net, but it is Ronaldo who is the catalyst of this team, and chances are he’ll make a sacrifice and start Tuesday.

On the other hand, Atletico Madrid has also been dealt a major blow, as star defender Diego Godin is expected to miss the first leg of its clash with Bayern Munich.

These four games promise to be some of the most exciting of the season, so make sure to tune in. In the first set of games, Manchester City hosts Real Madrid April 26, while Bayern Munich visits Atletico Madrid April 27.