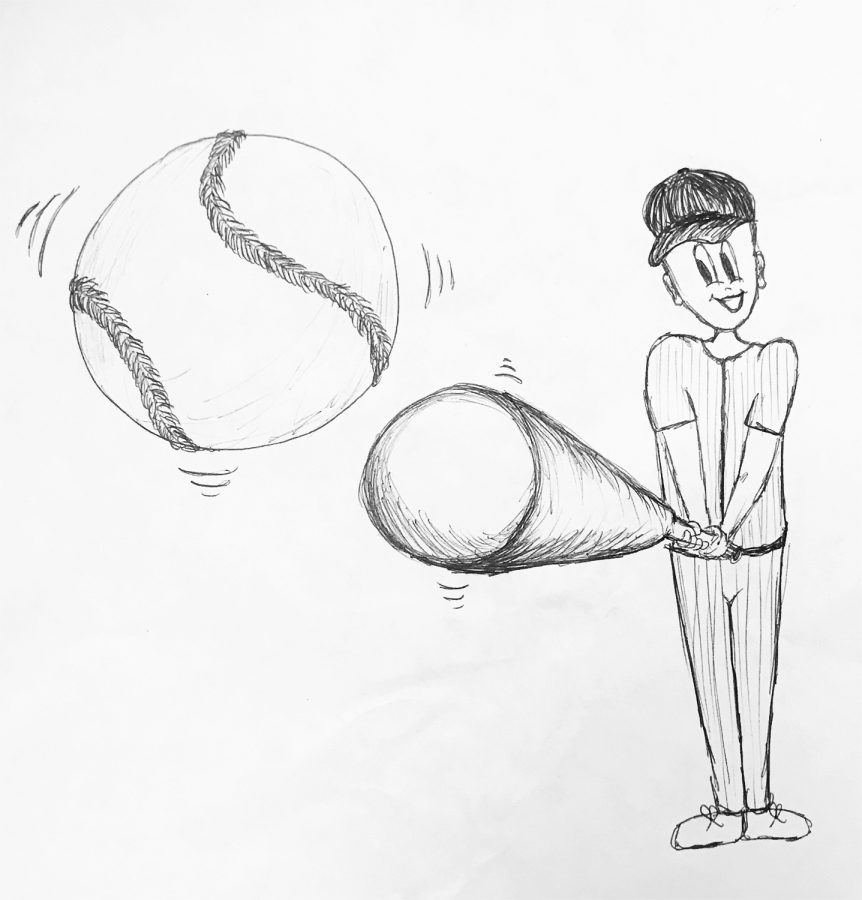 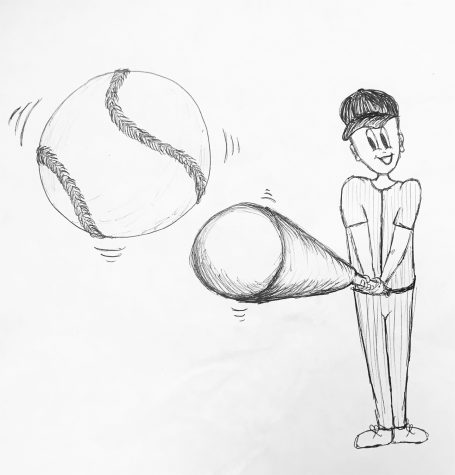 Meredith Rathburn
With the summer coming to a close, sports fans will soon see the end of the Major League Baseball season and the start of the always-exciting playoffs.

With the MLB divided into two leagues, American and National, the postseason is divided into league division and championship series, all culminating in the World Series.

For the sixth year in a row, the MLB will start the postseason with a sudden death Wild Card game in each league, played between the two teams with the best records who failed to win their division.

The winner of the Wild Card will advance to the Division Series where they will face the winners of the eastern, central and western divisions of their respective league.

In this year’s scenario, the top two American League seeds could play each other in the first round.

The Boston Red Sox and the New York Yankees have the two best records this season and are both in the same division. This means either the Red Sox or the Yankees will gain a home field advantage in the Wild Card game.

Last year, the Yankees and Minnesota Twins played each other in a Wild Card game, as well as the Colorado Rockies and Arizona Diamondbacks.

The Yankees ended up coming within one game of the World Series, while the other three teams were eliminated in the next round of play.

However, with a victory in the Wild Card game, the Yankees would face the Red Sox in the American League Division Series, pitting the two best teams in the league against each other early in the postseason.

This is an extreme rarity that causes an imbalance in the entire American League playoff structure, as the top teams in the Division Series are supposed to face the bottom two teams as a reward for their better regular-season record.

This issue comes amid an already existing debate over the Wild Card playoff game. Having an entire season come down to a one-game playoff could be seen as a disappointing ending after 162 games of buildup.

Another point of controversy is whether two teams deserve a shot at a Wild Card title when the second team in the game often has a record far inferior of a regular playoff team.

Before 2012, there was just one Wild Card winner per league who automatically advanced to the Division Series. The second team was added to create a more competitive playoff race.

Three games compared to the course of a whole season could still be just as much of a fluke as one. Many division champions carry records that would give them a third place finish in other divisions.

Baseball is a game of chance built on reputation. The reputation is made in the regular season, while the chance is seen in every pitch and in any postseason game or series.

A different number of games in the playoffs cannot change this, but a change in structure of the seeding system could increase the fairness of truly leaving the game up to chance.