New hope to bring back baseball 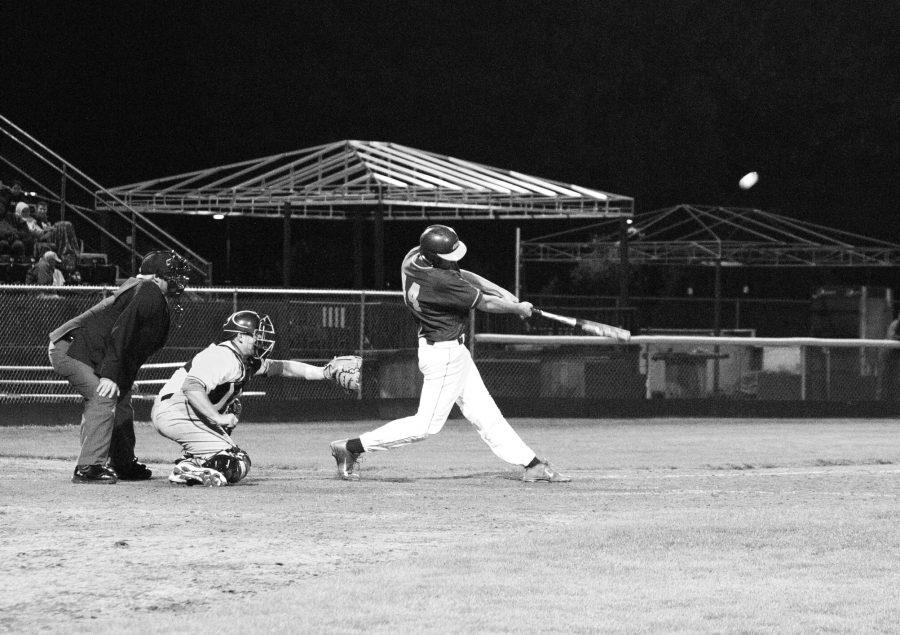 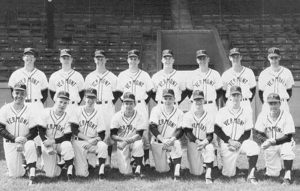 In 2009, UVM got rid of its baseball and softball programs due to financial cuts and some groups are lobbying to bring it back.

With a new athletic director on the horizon, many involved in the process of returning baseball to the University of Vermont are hoping for positive changes in the near future.

UVM’s club baseball coach, Jim “Skip” Carter, said he believes the appointment of the new athletic director will rekindle hopes of bringing back baseball and softball to UVM.

“Baseball has been played at UVM since 1882,” Carter said. “What I think they should have done is taken a little bit off each sport, maybe 5 percent, for a couple of years.”

Since the baseball and softball programs were completely cut in 2009, the total athletic budget has increased by 20 percent, according to the Friends of UVM Baseball.

The current athletic administration budget for salaries  is $908,846, a 117 percent increase since 2009, according to the same report. 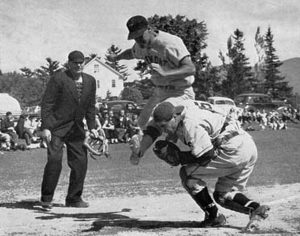 “The current athletic director has told us that we would have to raise $15 million, and that goes for softball too,” Carter said.

This means that an endowment of $30 million is needed to revive both baseball and softball.

This endowment target of $15 million would have to be raised privately, he said.

“Playing Division I college baseball is something I dreamed of as a kid,” said senior Jamie Martell, the current president of the UVM baseball club.

Junior Ryan Connor, who is the incoming club president, underlined the importance of Division I baseball.

“Being on a Division I program, the resources you have, from equipment to coaching to spring training, would make for a completely different experience than the club team,” Connor said. 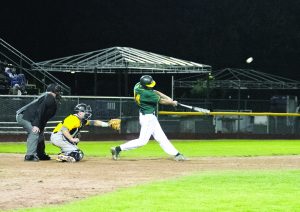 Connor said he, along with Carter and SGA President Jason Maulucci, recently met with state Sen. Dick Sears and  Wendy Koenig, UVM director of federal and state relations, as a part of a series of meetings in an attempt to bring baseball and softball back to UVM.

The meeting was also about “the steps that the school could take to potentially bring back baseball and asking why the school would need $30 million to endow baseball while no other sport at UVM is endowed,” Connor said.

In addition, they discussed possible ways in which UVM baseball could be built up to a varsity level, including scrimmmages with other college teams, he said.

Connor said the process is a “tough and slow” one, but said there is hope.

One reason why the players, along with Carter and Maulucci, say they feel baseball and softball must come back is Centennial Field.

“UVM has the privilege of having one of the best baseball fields in the country basically right out of its campus in Centennial Field,” Maulucci said.

“It’s the oldest baseball field in the United States that’s used for professional baseball,” he  said. “We have a treasure right here on campus.”

Carter said it bothers him that talented Vermonters like Martell and Connor are not getting the chance to play Division I baseball in their home state.

There were 90 Vermont high school graduates playing college baseball at other schools, including nine Division I schools, according to a UVM athletic administration report in 2014.

Maulucci signed an SGA res olution supporting the efforts to bring back Division I baseball and softball to UVM Oct. 21, 2014, according to SGA records.

“Vermonters deserve to have America’s pastime played at a Division I level at their state’s flagship institution,” Maulucci said.