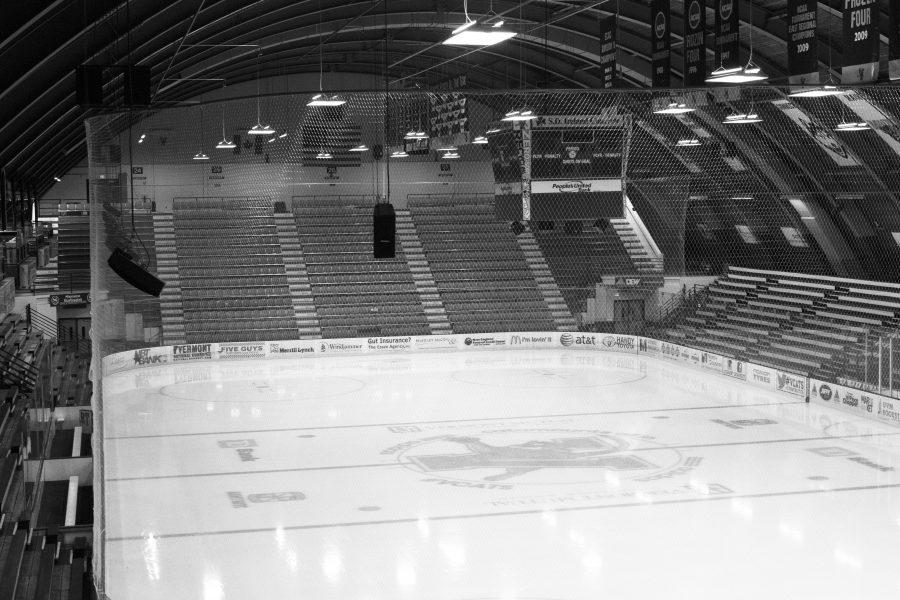 The search for a new athletic director is still a work in progress.

A Feb. 10 memo sent out to every student, faculty member and executive of UVM by Ian Boyce, chair of the athletic director search advisory committee, outlined the search specifications.

The memo also said that the committee is “progressing well since President Sullivan charged the [committee].”

The committee is comprised of students, faculty, parents of athletes and former student athletes. 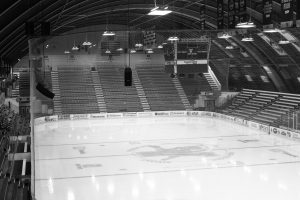 Included in the committee are former NHL player and alumnus Martin St. Louis and SGA chair of student clubs, Niki Brown, according to the memo.

Gary Derr, vice president for executive operations, said President Tom Sullivan appointed the committee in early January and tried to get representation from a broad base group.

“But we obviously couldn’t get representation from all the sports, because that would be a little bit difficult,” Derr said.

The current candidates remain confidential because “they have not even begun as a committee to screen them,” he said.

The specific qualities for the new athletic director are outlined on the athletics website.

They include having a proven record of success at an executive level as well as  a demonstrated ability to raise money for the department.

The athletic department is a “bit distanced from the search,” Derr said.

“It is a difficult situation hiring someone who is going to be your boss,” he said.

The office of the president and the executive offices of the University are much more heavily involved, Derr said.

While the president is not on the committee, he will be screening candidates for the position.

It is important to remember this is an advisory committee, and they will offer advice to the president about whom to select, but that it is ultimately the president’s decision, Derr said.

“A real critical role of the new athletic director will be to hire, mentor and supervise coaches, staff, administrative staff in a collaborative and learning environment,” he said.

“They will also need to market the program and make it exciting, whether that be in hockey, skiing, basketball or another sport for our fans,” Derr said.

The candidate must also show a strong tie to the University’s mission statement, making clear that “our students are ‘student-athletes,’ not ‘athlete-students,’ and that is proven by the number of academic awards we receive from the department,” he said.

Sophomore Catie Owen reflected on the length of the search for a new athletic director.

“I think the search for the athletic director is taking a bit long,” Owen said. “But I can understand why it is taking as long as it is because of how complex of a process it is.”