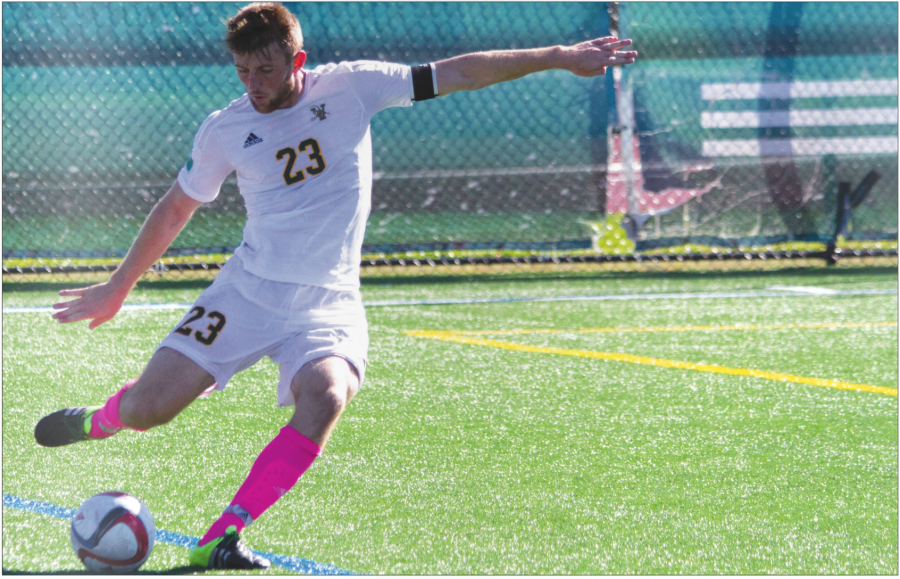 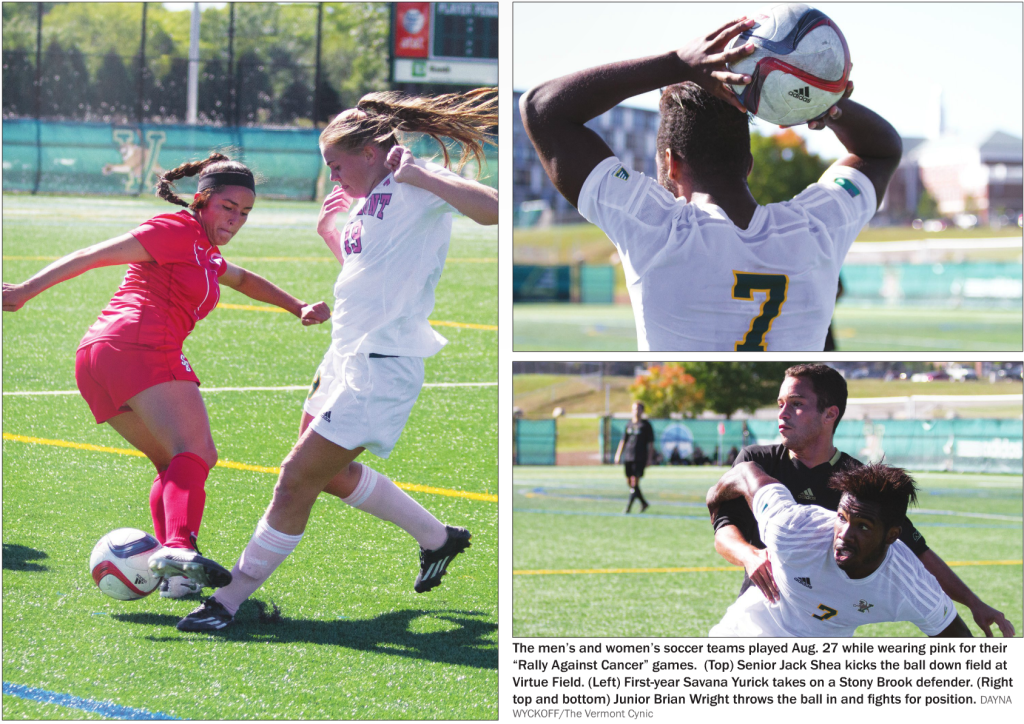 Both the men’s and women’s UVM soccer teams have experienced highs and lows early in the new season.

The men’s team started the season with a 1-0 win over Sacred Heart University, before dropping the next three games. However, they are now on a four-game winning streak and hold a record of 5-3-1. Junior Brian Wright has five goals, with all of them coming in the last four games. Other players who have been contributing to the offense include  junior Bernard Yeboah, who has scored two goals and sophomore Stefan Lamanna who has chipped in one goal and three assists. On the back line, graduate student Loftur Eiriksson and senior Jack Shea have played well. Sophomore goaltender Greg Walton has started all eight games.

The women’s team has had a similar start, winning four games, losing four and tying one. Junior Nikki McFarland and sophomore Rylee Osgood lead the team with three goals each. Meanwhile sophomore Sarah Martin has one goal and one assist so far. The team has a 4-4-1 record, which already surpasses last season’s three wins.