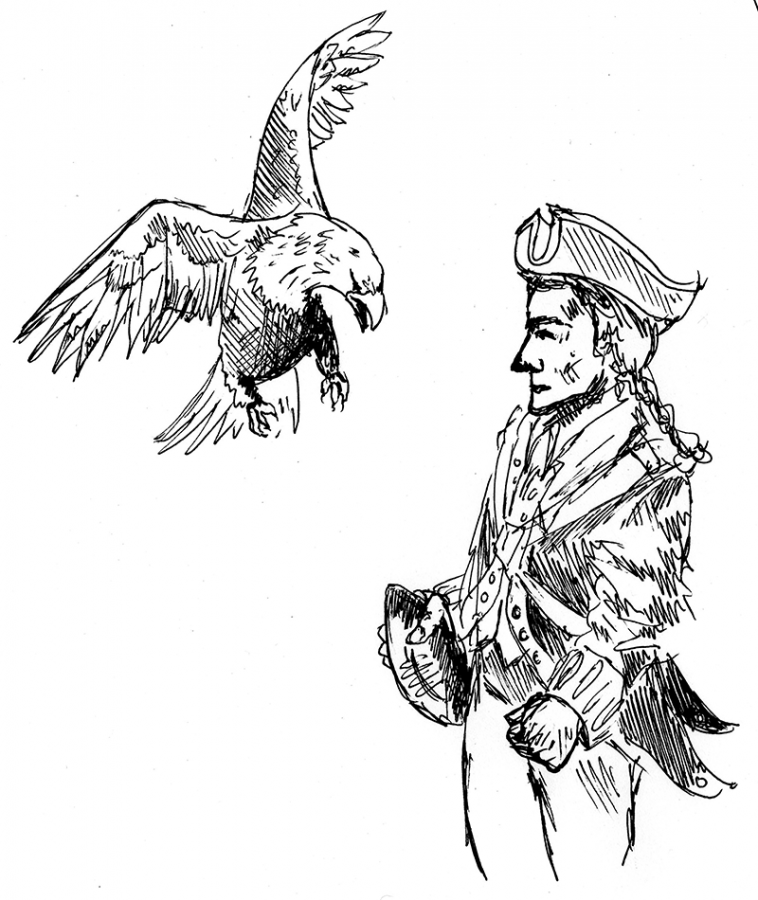 The Super Bowl is less than one week away, and it is poised to be an excellent game.

The two top ranked teams in the NFC and AFC, the Philadelphia Eagles and the New England Patriots, square off in Minneapolis.

The Eagles had quite the season this year, largely in part to their spectacular second-year quarterback, Carson Wentz, until a torn ACL ended his season early. The backup, Nick Foles, was not expected to be able to keep the Eagles at their high level of play.

This was a downgrade from Wentz, who went for over 3,000 yards and 33 touchdowns over 13 games.

This has shown to be true. The Eagles have only lost one out of their five games with Foles starting, including 2 playoff games.

This is Blount’s second straight trip to the Super Bowl, as he was on the Patriots last year. Blount has 766 yards this year, with two touchdowns.

Jay Ajayi acts as a complement back to Blount, and serves well with over 400 yards on the season.

Ajayi was a member of the Miami Dolphins earlier this season, until he was traded after week eight of an unimpressive season.

However, when Ajayi moved to Philadelphia, things changed. He rushed for the same amount of yardage on half the number of attempts, and became a threat in the receiving game.

Together, Ajayi and Blount create an intimidating backfield, that will be a crucially important part of the game on Sunday.

“The Patriots have to stop the run if they want to win,” first-year Jack Spanierman, a Patriots fan, said.

The Patriots also had a standout year, with a regular season record of 13-3.

Patriots tight end Rob Gronkowski was a major contributor to the team’s success this season. With over 1,000 yards receiving and eight touchdowns, he was selected for the Pro Bowl.

Yet, at the end of the first half of the AFC championship against the Jacksonville Jaguars, Gronkowski suffered a major hit to the head and got a concussion.

His injury status, which is now questionable, could have a major impact on the game.

When speaking of the Patriots, it is impossible not to mention their quarterback, Tom Brady.

Brady threw for over 4,500 yards and scored 32 touchdowns. He leads what sophomore Eagles fan Sean Quigley called “a strict offense that will be tough to beat.”

A major part of football is the coaching. Coaching wins and loses games, and the Super Bowl will be no different. This year, veteran head coach Bill Belichick will square up with second-year head coach Doug Pederson.

Pederson has much faith in his team and stressed the importance of confidence. He does not want his players fearing the Patriots’ Super Bowl legacy.

“My biggest focus with the team is: let’s just focus on today. If I make this all about them, we’re in trouble,” Pederson said during a Jan. 18 interview.

During a Jan. 17 interview, Bill Belichick said “we try to go out there and score and keep the other team from scoring. That’s our goal every game.”

However, Belichick was uncharacteristically open during his press conference. He gave a deep analysis of the Eagles, without ever losing his confidence.