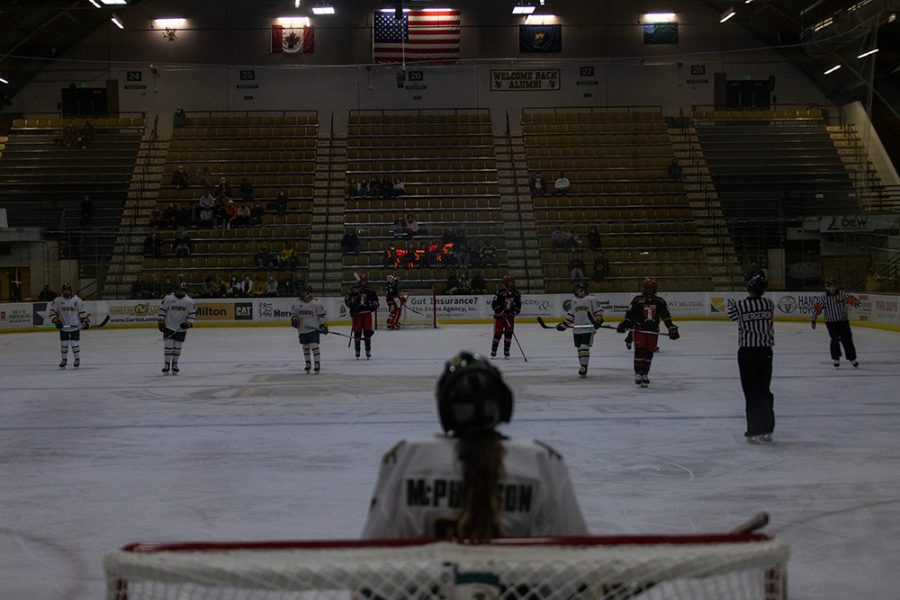 Head coach Jim Plumer enters his 10th season at the helm. He said this is, by far, his most experienced team, with eight seniors and three graduate students. Ten of the top 11 goalscorers from last season returned, as well as the top two goaltenders.

“It’s the most together [and] bought in group we’ve had since I’ve been here, and I think it’s such a joy to be around them,” Plumer said at a Sept. 30 press conference. “This is by far the deepest and most talented [defensive unit] we’ve had.”

Mlynková and fellow sophomore Tynka Pátková played for the Czech national team at this summer’s world championships, according to an Aug. 19 UVM athletics article. Karjalainen won a bronze medal with the Finland national team.

Plumer sees room for improvement in UVM’s ability to finish their scoring opportunities, he said.

“I think [scoring is] the final piece of the puzzle here,” Plumer said. “I talked about our defensive core and I feel like our goaltending is strong, but we need to be able to consistently score three goals a game.”

In last year’s pandemic-shortened season, the Catamounts finished fourth in Hockey East, earning the right to host a playoff game for the first time since 2014 – but their season ended abruptly after their defeat by Maine 3-1 at Gutterson Fieldhouse.

The bitter end to the season provided motivation for Vermont’s players throughout the offseason, graduate and team captain Kristina Shanahan said.

“We haven’t forgotten that,” she said. “We want to make that next step. We want to make a far playoff run and that starts with every game […] this year we’re trying to focus on taking everyday, day by day.”