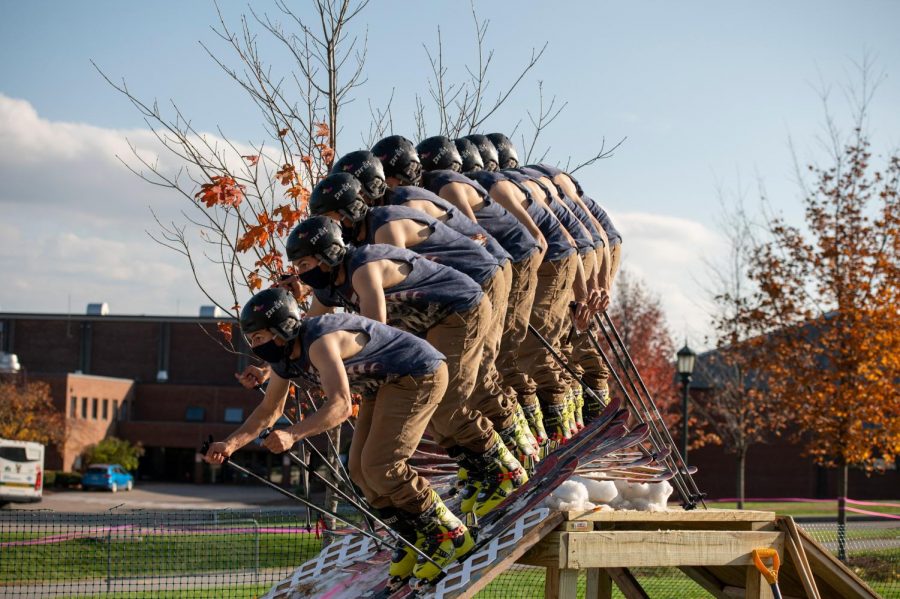 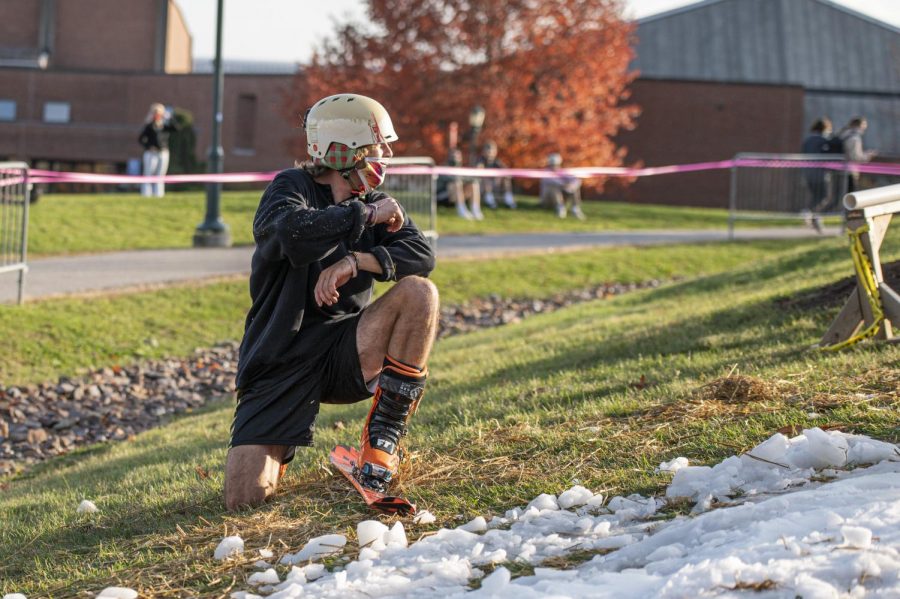 Gallery|8 Photos
Kate Vanni
A skier strikes a pose after falling and losing one ski Oct. 23.