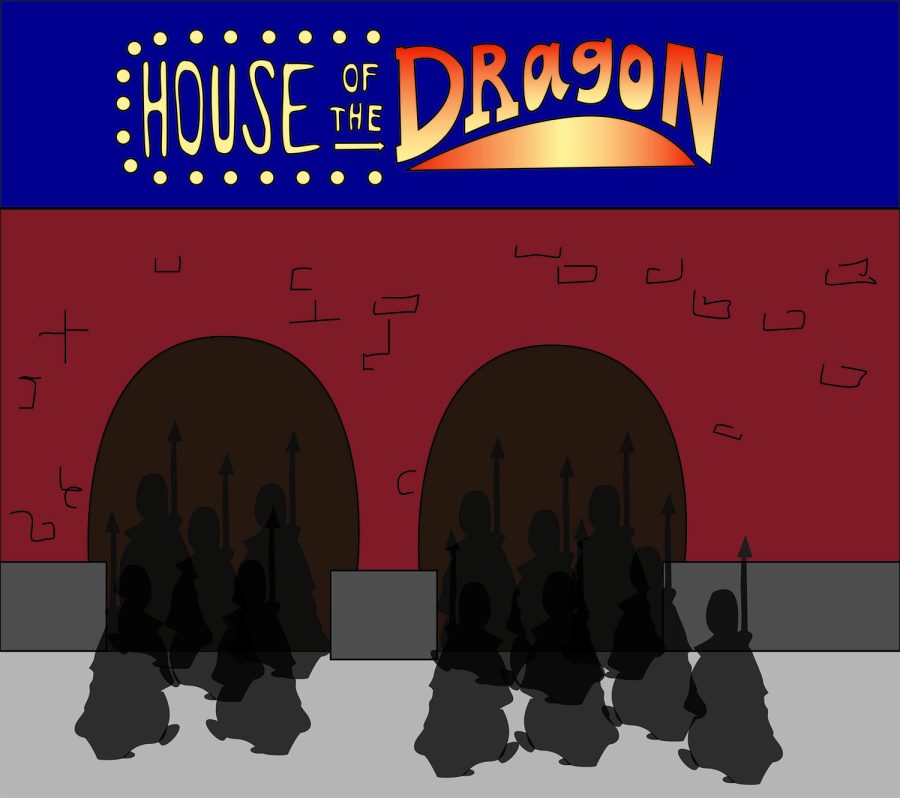 “Game of Thrones” had a notoriously bad ending, and I seriously question the taste in television of those who think otherwise

For the first time since 2018, there’s hope for redemption. That light is “House of the Dragon,” a prequel series for “Game of Thrones.”

The show is based on George R. R. Martin’s 2018 novel “Fire and Blood,” which takes place roughly 200 years before the events of “Game of Thrones” and tells the story of the infamous Targaryen family.

In a world of reboots and sequels, few would be surprised to learn about a follow-up series to one of the biggest television shows of all time.

However, the last season left a bad taste in many fans’ mouths, and many may be gun-shy of “House of Dragon.”

Last winter, the pandemic kept me at home for two months and I fell in love with “Game of Thrones.” I spent close to 150 hours reading the eight books and watching 73 episodes of the show.

“Game of Thrones” writers David Benioff and D. B. Weiss steered the ship of a TV giant, but wrote a rushed ending to what had been a delicate story, at least according to Twitter users and professional critics.

Benioff and Weiss gave themselves a short timeline to finish the show, according to a May 2019 Wired article. As a result, the writers betrayed character arcs and cut necessary plot lines in order to meet a deadline.

As a fan who committed many hours and tears to this franchise, the disappointing ending blindsided me. Benioff and Weiss dropped the ball to say the very least.

When I heard about the upcoming prequel, I was torn between elation and hesitation as I wondered if the ending to this new series would end in burning ruins just as “Game of Thrones” did.

One consolation for “House of Dragon” optimists is a new writing team. Screenwriter Ryan Condal and George R. R. Martin himself are leading the writing team for the new series, according to HBO.

The new voices may not be convincing enough for viewers to tune back into the world of Westeros, but that widespread skepticism may actually be a form of quality control.

Political science professor Anthony Gierzynski studies the effects of popular media on society, and as a fan of the show he recently posed “Game of Thrones” as a central study in his class, he said.

When analyzing the end of “Game of Thrones” Gierzynski said he wanted an unhappy ending for the show to match the tone of the series but was disappointed, alongside many fans, with the execution of it.

Looking ahead to “House of the Dragon,” Gierzynski said external pressure will force HBO to get it right this time.

“There has to be commercial pressure on HBO to get it right,” he said. “After what happened at the end of ‘Game of Thrones,’ I guess I have faith in the fact that the economic pressure on HBO will force them to make the series good.”

I questioned if the disappointing end to “Game of Thrones” ruined the riveting journey, and time will tell if “House of Dragon” will meet the same fate.

With a new writing team, new characters and history to explore, formerly let down fans may find solace in the opportunity “House of the Dragon” provides.