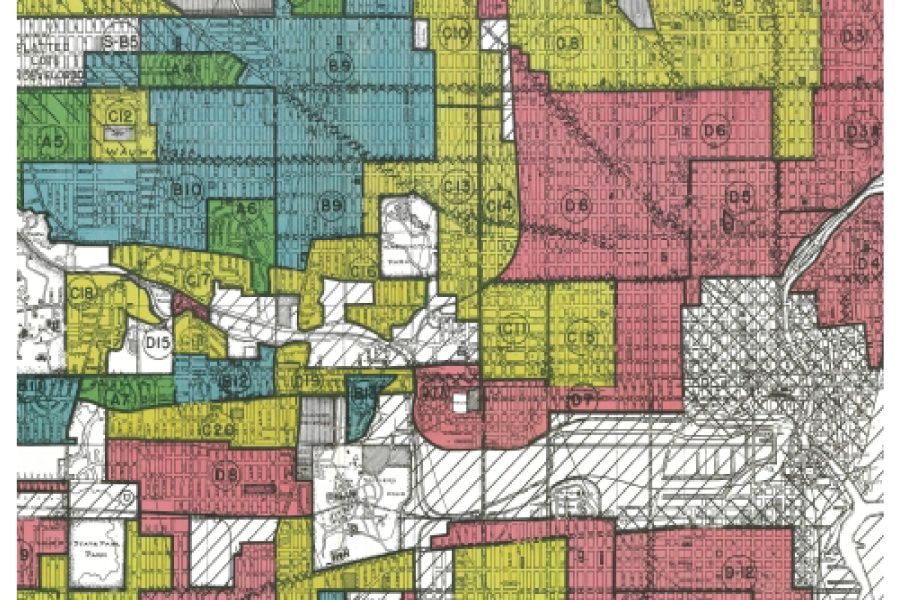 In response to Black Lives Matter protests in summer 2020, the Burlington City Council put together the Burlington Reparations Task Force, said Rebecca Zietlow, associate dean at the University of Toledo College of Law.

The Task Force was created to explore the possibility of reparations for the city of Burlington, Zietlow said. They work with a team of historians to look through years of documents to determine how the government of Burlington might have profited from slavery in areas like insurance companies and economics.

The Reparations Task Force held their first meeting over Zoom on Nov. 11, 2020.

“One example is the history of redlining and racial segregation of neighborhoods,” Zietlow said. “Which has contributed to the huge wealth disparity between white and Black people in this country and continues to today.”

Vermont abolished slavery in 1777, according to  the National Museum of African American History and Culture, though Tyeastia Green, Burlington Director of racial equity, inclusion and belonging said enslaved people still lived in Vermont until 1863.

“Vermont is racial injustice, that’s how I see it,” Green said. “It’s 2022 and it’s still incredibly white and that’s not by accident. Vermont has a long way to go as far as working towards racial justice.”

Green and Mark Huges from the Vermont Racial Justice Alliance created the idea of the Reparations Task Force, Green said.

The city of Burlington funded the task force with $50,000 to complete the research.

The goal of the Task Force is to study Vermont during the slavery era and how Burlington in particular benefited from the transatlantic slave trade, Green said.

Another topic of research the Task Force is looking into is the history of land deeds in Burlington.

This issue is especially specific to Burlington because the City governs the property and the deeds, Zietlow said.

“We are looking in the city, to what extent were there racially exclusionary deeds in the past that prevented African Americans from purchasing property,” Zietlow said.

Unfortunately, the City would never be able to pay the debt of reparations and neither could the state of Vermont, Green said.

“What Burlington can do and what Vermont can do is make sure that racial justice and racial equity initiatives are put in place,” Green said. “As far as paying out reparations to descendants of enslaved people, there is no state or local municipality that can actually pay that debt.”