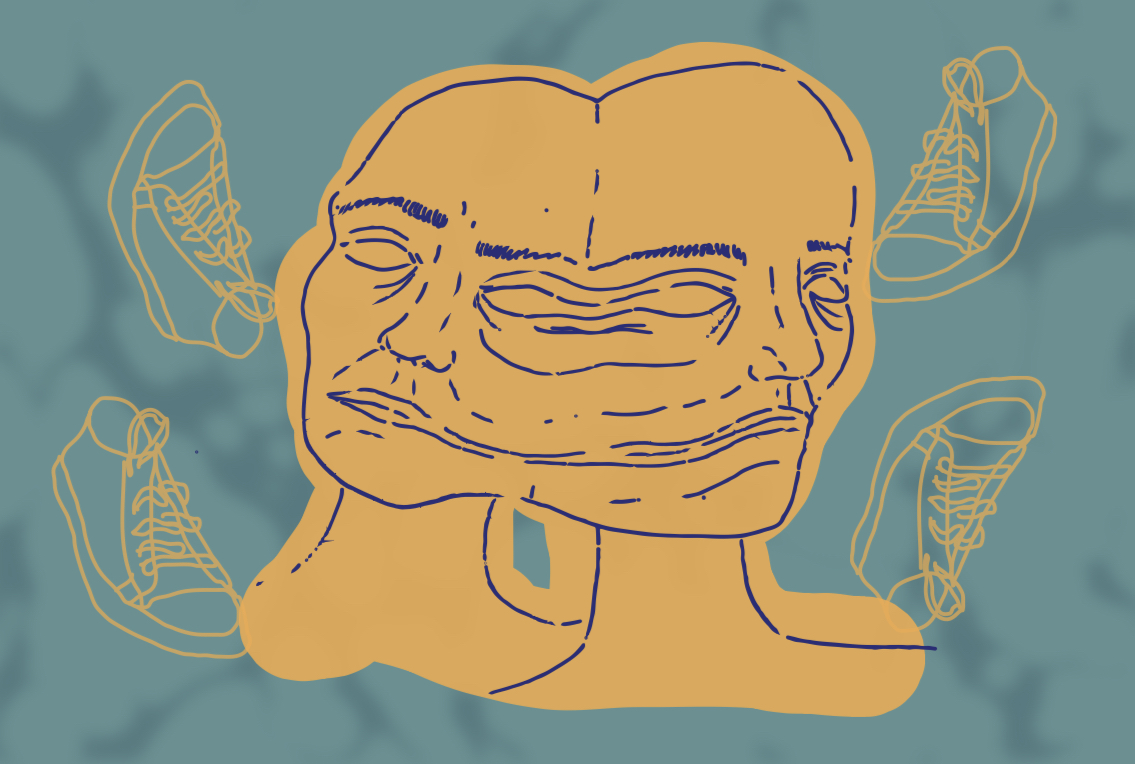 On double consciousness: The constant battle between my roots and my evolution

My name is Tushar Asthana, a junior data science student at UVM. I am originally from the subcontinent of India and I’m a first generation immigrant. I’ve lived in Vermont for 13 years, which allows me to have a unique perspective on the issues that stem from racism. It also lets me serve as a spokesperson. I can relate aspects of my life to other Black, Indigenous, People of Color that have similar experiences to mine. This column aims to amplify their voices on UVM’s campus.

Double consciousness is the struggle African Americans face to remain true to Black culture while at the same time conforming to the dominant white society, according to the Stanford Encyclopedia of Philosophy.

The thought was first brought into the modern world by W.E.B. Du Bois through his work, “The Souls of Black Folk.”

This concept can be applied to almost any society that has a dominant majority—something as simple as the cool kids acting in a way you don’t like. To fit in and have friends, you must act that way as well.

If you cave to societal pressures, you feel this conflict within that you are betraying yourself. If you don’t, you are shunned within your social circle. That conflict is a simplified version of double consciousness: wanting to do one thing, but falling in line with something else because of outside pressure.

If you’re like me, you probably cannot justify spending over $300 on a pair of sneakers just to wear them once and then try to display or resell them. It shouldn’t feel weird walking around in a pair of $60 shoes, but everyone judges footwear.

It may be my own sphere of influence, the people I’m around and the media I’m consuming, that place value on such things. But again, the idea of buying a pair of overpriced shoes to fit in illustrates the concept of double consciousness.

In my world, the two forces fighting within me are my roots and my evolution. Being far away from India and feeling as if there isn’t even one way to connect back is one aspect of my experience, while the other is feeling that every part of me is happy and accepted by the world.

Growing up in America has been a privilege and has without a doubt influenced my growth. But when your true culture is from another country, one that is not often represented in Western media, it feels as if there isn’t a way to truly connect back to it.

I am my family’s second son, the baby of the household forever. My culture surrounds me at all times and within it, I find the comfort that is desperately needed in this world.

In speaking Hindi with my dad, hanging out with my brother and cooking with my mom, my skin doesn’t matter and my mannerisms blend into normalcy.

My evolution means I stray further and further away from my house and slowly forget the lessons taught by my parents, losing my morals in a world that doesn’t seem to care whether I am good or bad. As long as I follow the unspoken rules of white society, I’ll be fine.

This is the way the idea of double consciousness plays into my life, and how it is a common feeling for people of color and any people in a minority.

Whether it is here at UVM, or off in another country, people are always seeking balance, and finding that balance seems to be an unspoken goal for many of us.

Sometimes I feel as if this world is the sea, and I am a lump of sand: stubborn and trying to hold myself together, valiant in effort, but eventually succumbing to the relentlessness of the ocean.