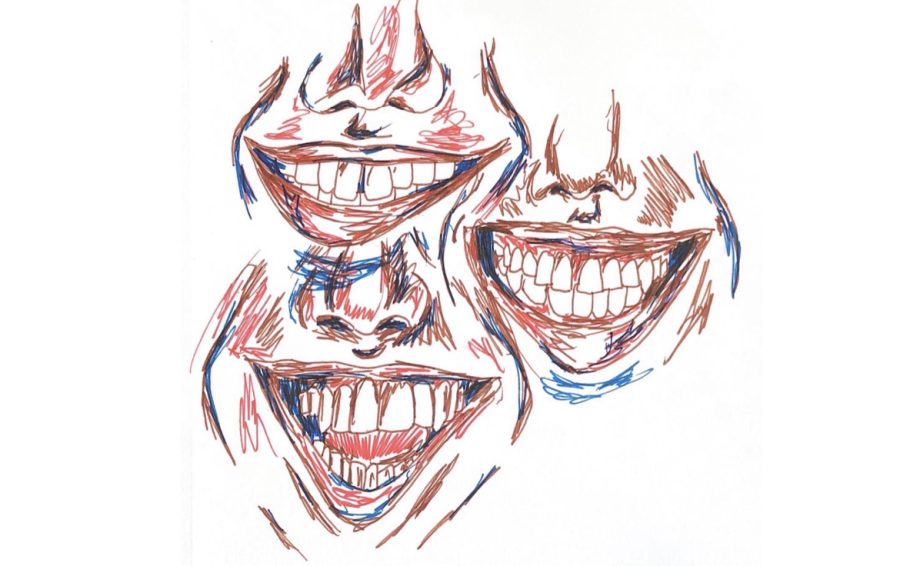 A smile can stretch a mile

I have always been known as someone who is friendly and constantly smiling.

Every morning, on my long walk from Redstone campus to my classes on Central campus, I see people I know or recognize.

Whether it’s an acquaintance from one of my classes or clubs or one of my friends, there always seems to be at least one person I’ve seen before as I make my way to campus.

Usually, when I see someone I know, I either wave, smile at them or say “hi.” Unfortunately, not everyone is as kind as I am and my smiles are not always reciprocated.

While it feels amazing for a smile to be returned, it feels awful when the gesture goes unanswered.

When we smile, our brains release neuropeptides that work off fighting stress while feel-good neurotransmitters such as dopamine, endorphins and serotonin are released, according to a June, 25 2012 Psychology Today article.

Smiling is a positive feedback loop—the action makes us happier, and when we are happier, we smile more. Therefore, we know that a simple smile can shift our entire mindset and make our day a little bit better.

Not only does smiling help one’s own mental health, but it can also brighten someone else’s day.

Being smiled at made 60% of people more confident and 52% of people mentioned that they felt happier, according to an Oct. 19 study by Study Finds.

College can be very stressful, and more people than we know are struggling. A smile to a friend, classmate or even a stranger can go a long way.

Depression affects 45.1% of college-aged students, according to a Feb. 7 Psychology Today article.

The percentage of students with anxiety and/or depression is the highest it has been since the survey began in 2007, according to a Feb. 25, 2021 article published by the University of Michigan.

These numbers are very high, and we as a community can work together to lower them.

We can do this by learning from a psychological study published in 2013 that suggests the United States is split into three different “psychological regions.”

The stereotype of the unwelcoming Northeast leads people in this region to be described as “aloof, impulsive, irritable” and to have higher rates of neuroticism, according to a Nov. 18, 2019 article published by The Atlantic.

Although this study suggests that people in the Northeast are stereotypically unfriendly, we have the power to change that. Since we are a university in the Northeast, we can prove the stereotypes wrong and be kinder to one another.

By simply smiling at our peers, we can cause others to smile, eventually leading to a brighter, happier campus.