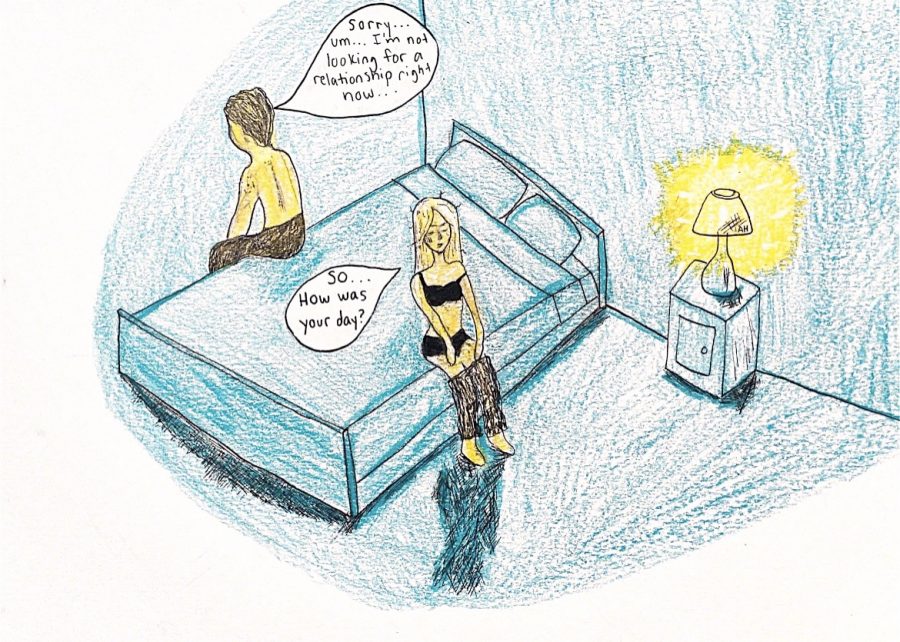 I am a professional Tinder secretary.

For the last year, I ran accounts for 10 of my friends and gave countless others advice on how to talk to women on dating apps like Tinder and maximize their profile to get more matches.

I started running my friend’s tinder accounts when one friend struggled to know what to say to a girl. I stepped in and was successful.

He told another one of my friends what happened, and eventually the word spread.

As a Catholic, I never found hooking up morally acceptable and would never use an app like Tinder myself.

Running these accounts always bothered me in that sense and probably always will, but because it is for my friends, I look past it.

Male Tinder users reported having lower levels of body confidence and self-worth than the men and women who did not use the app, according to an August 2016 report American Psychological Association report.

Even deeper and more horrifying than this psychological trauma is young people’s inability to form relationships not based on sex.

Throughout my Tinder secretary career, friends told me they lost the ability to make genuine connections when they eventually got tired of casual one night stands and began wanting a long-term relationship.

All they cared about now was how quickly a girl was willing to have sex with them.

Hearing all of this broke my heart. I realized the culture of immediate gratification and sex these apps maintain ruins people’s perception of what connections should look like.

If people keep using dating apps like Tinder, they will miss out on the meaning of intercourse and relationships that define our human experience.

If true love and deep connections are the goal, hookup culture and the various dating apps that come with it should be avoided at all costs.