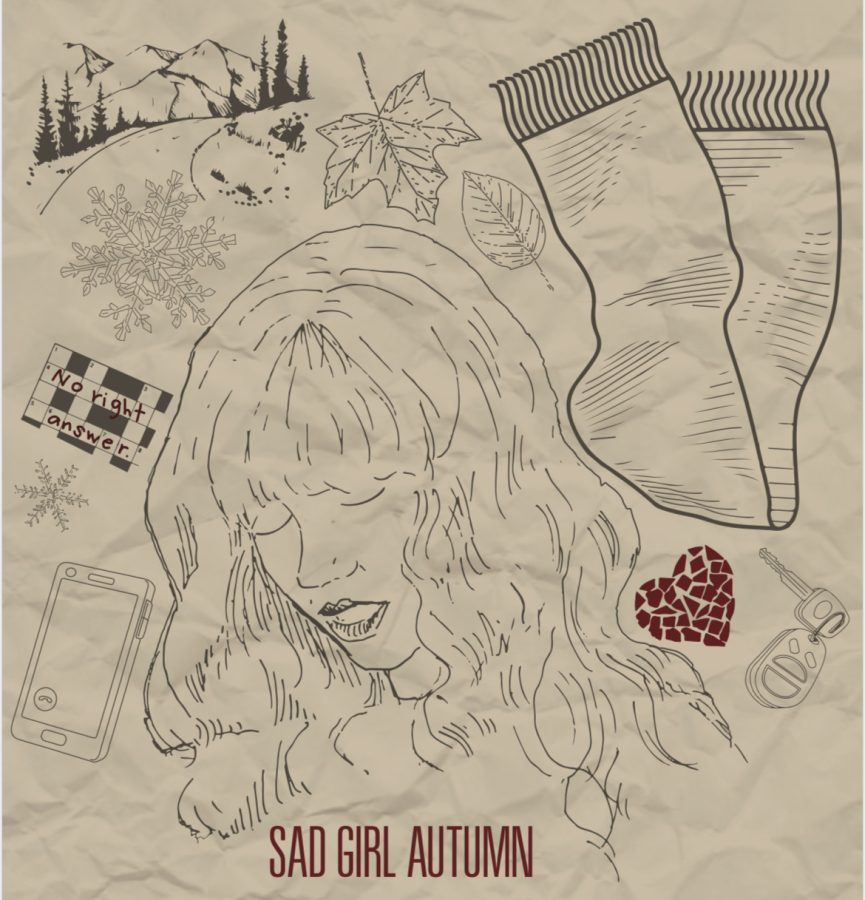 Everyone should be a Taylor Swift fan

Nov. 12 was a national holiday for Swifties with the rerelease of “Red (Taylor’s Version).”

I’ve loved Taylor Swift since I was six years old, screaming “You Belong With Me” at the top of my lungs every time it came on my Hello Kitty MP3 player.

Everyone should be a fan of Taylor Swift.

This may sound excessive to non-Swifties. Surely, not everyone can be a fan of the same artist.

However, Swift has a very diverse discography. Her first four albums are country, her second three pop and the two most recent alternative, according to Apple Music.

Swift’s music has something for everyone.

Even within those genres, each album has its own style, guaranteeing listeners will find at least a song or two to add to their playlist.

Swift is also a lyrical genius. Even if you don’t love her style of music, it is undeniable that she is an incredible writer.

One fan favorite is “You call me up again just to break me like a promise / So casually cruel in the name of being honest,” as Swift sings in her song “All Too Well.”

From that lyric alone, it’s clear that Swift has a true poetic gift.

But being a Swiftie doesn’t stop at listening to Swift’s music.

Swift is also a dedicated feminist and political activist. Her feminism goes far beyond her song “The Man,” which discusses the double standards women and men face.

Swift faced much misogyny during her time in the spotlight.

One of my favorites of Swift’s badass responses to sexism is the rerecording of her first six albums.

Swift rerecords her albums because Big Machine Records CEO Scott Borchetta sold the rights to those albums to Scooter Braun, a man who incessantly bullied her, according to Swift’s June 2019 Tumblr post.

“Any time Scott Borchetta has heard the words ‘Scooter Braun’ escape my lips, it was when I was either crying or trying not to,” the post stated. “He knew what he was doing; they both did.”

Swift is an incredibly strong woman for taking back ownership of what’s hers despite the cruelty she experienced.

Even if you don’t listen to Taylor Swift’s music, she demands respect as a person and an artist.

So go stream “Red (Taylor’s Version),” for both the music and the feminism behind the album.

Besides, Swift’s 41 Grammy nominations and 11 wins alone, according to the Grammy Awards website, demand respect.