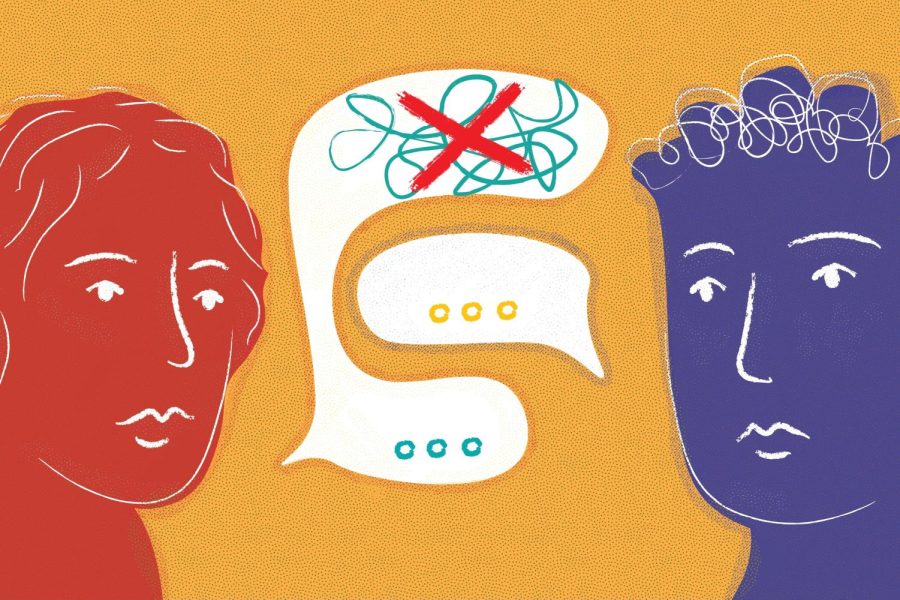 It’s okay to admit to having incorrect opinions

People should have willingness to admit when they are wrong.

Russia built up 190,000 troops on the Ukrainian border during the end of February, according to a March 11 BBC article.

As a political science major, friends and family asked my opinion on the conflict. I told everyone I thought Putin was bluffing to show his strength and to get foreign policy concessions from the west.

On the morning of Feb. 24, Putin ordered a full invasion of Ukraine, according to a Feb. 24 Al Jazeera article.

I couldn’t have been more wrong.

It is important to me that myself and others are vocal when wrong.

Russian state media engages in an intense propaganda campaign to justify and downplay the war, according to a Feb. 26 Washington Post article.

In order to counter that false narrative and show solidarity with Ukrainian citizens, who will suffer the most from the conflict, I am not ashamed to change my opinion and recognize that I was wrong.

While this is a black-and-white example of being wrong, the lessons can apply to gray issues.

Take the issue of mask mandates for example.

I see people wearing masks incorrectly while walking around UVM’s dining halls and common areas, despite the fact that UVM deemed it necessary to still wear them, according to UVM Forward.

The existence of a mask mandate proves the maskless students wrong, masks are still necessary.

These students should not be bashful about admitting that they are wrong for the safety of the community.

Ultimately, opinions should appeal to reason as opposed to self-interested egos.

Be it an issue of grand geopolitical significance or something local, people should admit when they are wrong.