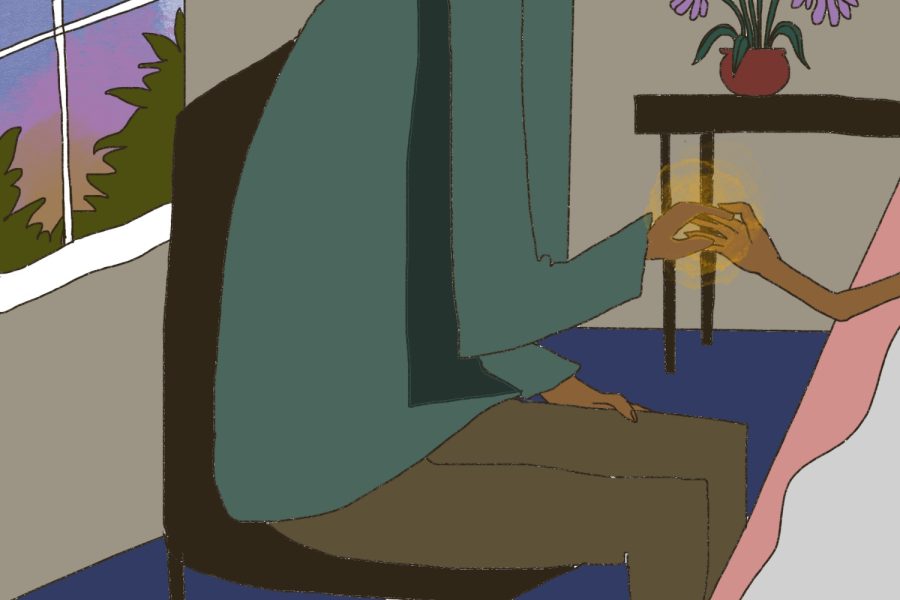 I hope to never receive a terminal diagnosis, but if I do, I would like the choice to die with dignity.

In May 2013, the Vermont legislature passed Act 39, otherwise known as Medical Aid in Dying, which allows a “terminally ill, capable adult to request and obtain a lethal prescription of medication to self-administer for the purpose of hastening their own death,” according to the Vermont Ethics Network website.

Today, a total of ten states and Washington, D.C. have legalized medically assisted death, according to a May 26 CNN article.

Medical Aid in Dying should be legalized in all 50 states, as it allows terminally ill people to maintain control over their healthcare and ensure their final days are spent of their own accord.

In Vermont, a terminally ill individual can request MAID from their physician. This is a lengthy process that includes two oral requests, a written request, witness signatures and confirmation from a second physician, according to the Vermont Ethics Network website.

After those steps are followed and all of the aforementioned patient criteria are met, the primary physician writes a prescription for medication that the terminally ill person must fill and self-administer, according to the website.

This process differs from euthanasia, which is when medication is administered by someone other than the terminally ill individual, such as a physician or family member. Unlike MAID, euthanasia is illegal in all 50 states, according to nonprofit organization Compassion & Choices, a nonprofit dedicated to improving and advocating for better end-of-life care.

MAID allows terminally ill individuals to spend their final days with their loved ones in the comfort of their own home—a much more pleasant situation than being attached to machines in a stark white hospital room.

Sixty-eight percent of terminally ill patients experience pain during their final week of life, with the risk of unrelieved pain increasing 84% if the patient dies in a hospital, according to a November 2019 article published in the Journal of Pain and Symptom Management.

MAID also helps a terminally ill individual to pass peacefully, reducing the chances of end-of-life pain by allowing the patient to choose when they pass.

I was born with a congenital heart condition, and while I am doing well now, I’m always nervous that something will change and I will end up with a terminal diagnosis.

MAID is not legal in my home state of Virginia. While there have been whispers of legislative action, nothing has been passed, meaning I would not have control over my end-of-life care.

One proposed alternative method of hastening death is Voluntary Stopping of Eating and Drinking.

VSED is when a mentally-capable individual voluntarily stops taking in nutrients, especially in the form of food and water, in order to control and usually advance their death, according to the Compassion & Choices website.

This alternative, while protected by the Supreme Court and therefore legal in all 50 states, has much more potential for discomfort, both for the individual and their loved ones, and takes much longer as well.

VSED can take anywhere from a few days to a few weeks to take full effect, and is incredibly variable based on an individual’s age, height, weight and a number of other factors, according to the Compassion & Choices website.

On the other hand, medications commonly used in MAID have been reported to take effect between a few minutes and a few hours after ingestion, according to a Dec. 2020 guide prepared by End of Life Washington.

I understand that this is an incredibly complicated topic and that there is no one answer that is correct for every terminally ill individual.

However, by legalizing MAID across the U.S., thousands of terminally ill people will be able to spend the ends of their lives with more dignity and comfort, with autonomy over their choice in how they live their last days, and that alone should be enough to convince anyone.