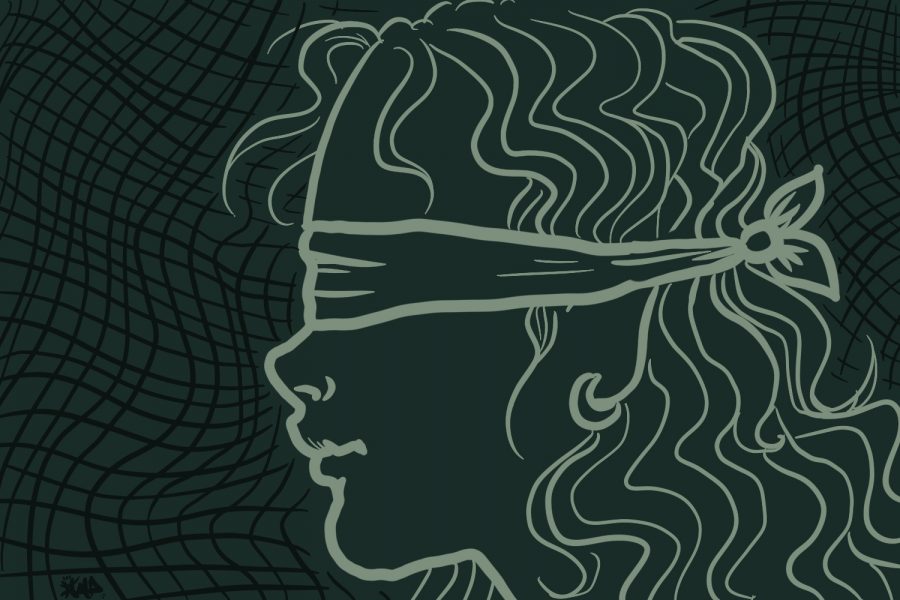 Burlington always seemed like a safe area to me.

I felt this way until I received emails from UVM Police Services on Sept. 2 and 15 regarding two sexual assaults that took place on the same street as my daily walk to class.

“The Burlington Police Department received a report that on Colchester Avenue east of UVM Campus […] an unknown man grabbed a woman who was walking on the sidewalk by her arm, pulled her close to him, and forcibly kissed her,” the Sept. 2 email stated.

Students received a similar email on Sept. 15 regarding the same man attacking  another woman.

Now I clutch my pepper spray as I walk down Colchester Avenue to my Trinity campus dorm every day.

I was never afraid to walk down this street before.

We deserve to feel safe on campus.

“UVM Police is working with Burlington Police and with the Chittenden Unit for Special Investigations with these incidents in an attempt to identify the person involved,” UVM police chief Tim Bilodeau said.

Bilodeau said UVM Police Services is working to identify the person who committed each assault and prevent further attacks.

These include an officer making a specific focused check of that area.

UVM students should not have to rely on a Cynic opinion article for information on what is going on to protect their safety.

CATAlerts should include information about UVM Police Services responding to assaults.

After the delayed CatAlert regarding the incident in Harris Hall reported  in a Sept. 27 Cynic article, it’s clear that UVM Police Services needs to step up their game on informing students of danger in a timely manner.

First-year Elizabeth Watkinson, a Trinity resident, was approached by a man fitting the culprit’s description.

The culprit was “approximately 5’ 8” tall, heavyset, in his 50s-60s, bald, with dark skin and white stubble on his face,” according to the Sept. 15 email.

He tried talking to her, only leaving when he saw a male student walking behind her.

“I haven’t heard that the UVM Police are doing much about this situation,” she said. “Regardless of whether or not there have been incidents of assault, I think this area should be better protected.”

Bystander prevention was the only measure mentioned by Bilodeau and the CatAlerts. This can work to prevent assault, but it should not be the only means of prevention being used.

One in five women are sexually assaulted while in college, according to a 2016 report by the U.S. Department of Justice.

UVM and the police need to do more to protect students from becoming a part of this statistic.

This could be more Blue Light units and better lit streets or a greater security presence on main streets to scare away possible attackers.

I should feel safe on campus, with information and extensive measures being taken for my safety.