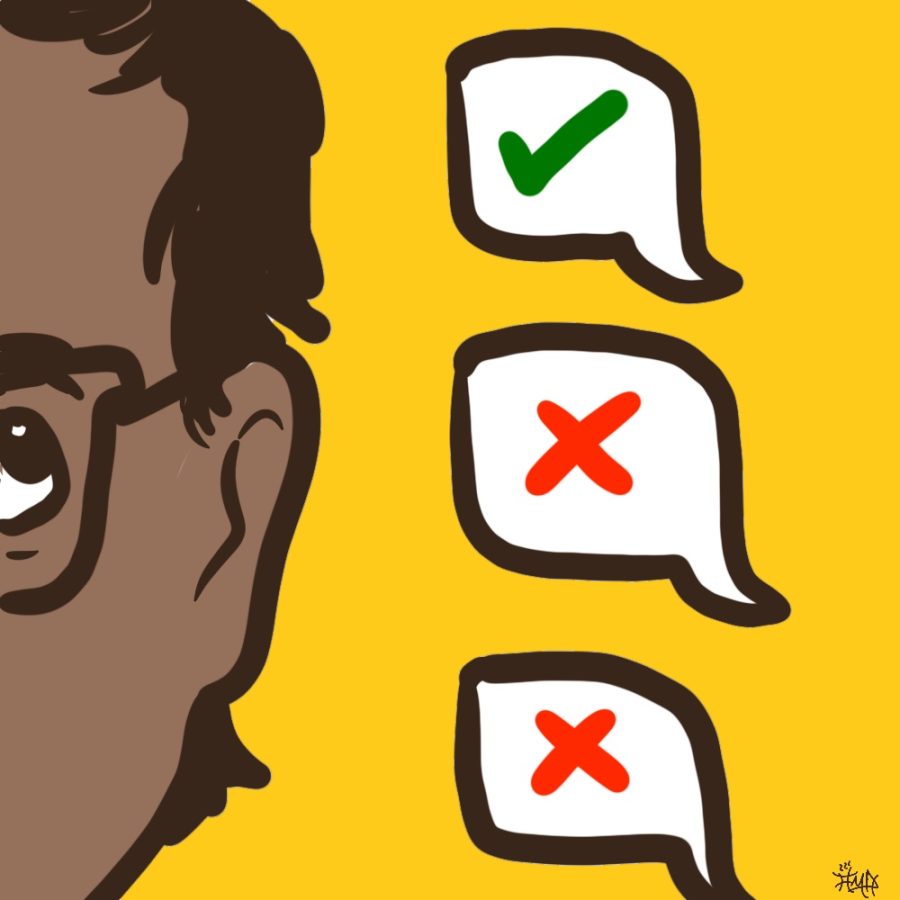 Turning Point came to the Hilton DoubleTree hotel in South Burlington for a “Campus Tour Event” on Oct. 18, according to an Oct. 19 VTDigger article.

It pushes people to be fearful and angry at imagined problems and supposed conspiracies.

Academic institutions like UVM have a duty to uphold political discussion, but groups like Turning Point push it backwards.

Turning Point had their event name listed as “Campus Tour Event” on the display screens in the conference center inside the DoubleTree instead of the actual name, “Exposing Critical Racism Tour,” according to the VTDigger article.

They also had to find a new host after their first location canceled, according to the VTDigger article.

The event was marked by an audience of largely middle-age and older conservatives, according to the VTDigger article.

Turning Point hasn’t sustained any clear campus presence either. SGA derecognized the local chapter in 2020 due to low attendance rates, according to an Oct. 2 2020 Cynic article.

It’s counterproductive to place professors on radical watchlists because they supposedly separate fact from fiction.

As a political science student, my professors encourage me to engage in meaningful conversations about the state of democracy, American civil and economic liberties and a range of other issues.

Students should continue to protest Turning Point to effectively counter Turning Point’s base of misinformation.

Maintaining honesty in discourse requires people of all ideologies to rebuke the anti-fact sentiments of Turning Point.