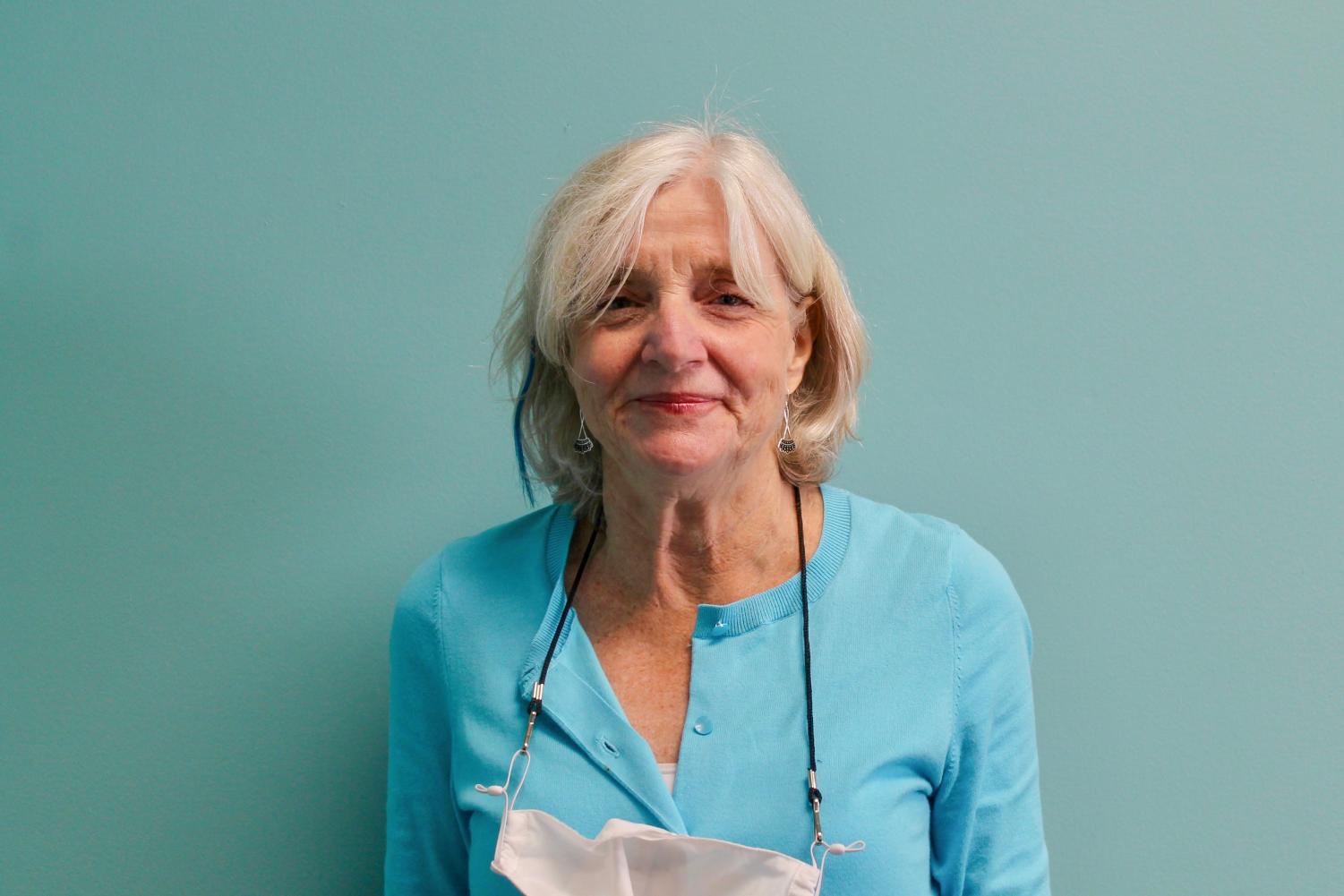 Currently, Vermont has some of the most unrestricted abortion laws in the country.

After Supreme Court Justice Ruth Bader Ginsburg died in September, reproductive rights have been at the forefront of people’s minds.

In 2022 Vermonters could have the chance to vote on a referendum known as Proposal Five. The Vermont Legislature just needs to pass Proposal Five again during the 2021-2022 legislative session to ensure it appears on a ballot, according to state law.

The goal is protect the reproductive rights of Vermonters despite future Supreme Court decisions with potentially less progressive justices.

According to Krowinski and Representative Ann Pugh, Vermont has always had the mentality that reproductive health was up to the individual and their doctor, resulting in no legislation regarding reproductive rights, including abortion.

“A group of us felt like this wasn’t enough, and we had to to get a short term and a long term plan in place to ensure those rights were protected no matter who was on the supreme court,” Krowinski said.

There was a chance Vermont’s progressive views on reproductive health could be challenged if the Supreme Court overturned Roe v. Wade, opening up the possibility of a state decision to ban abortion.

“It was clear to me and others that with the current administration in the White House and the direction of the Supreme Court, that it was time for us to act,” Krowinski said.

In 2019, legislators passed H.57, a bill that became a law under Governor Phil Scott, that preserves the right to an abortion in the state of Vermont, defining abortion as a “fundamental right.”

Representative Pugh, Chair of the House Human Services Committee,  co-sponsored H.57 by adding her name in support of the bill.

“Vermont’s policy had long recognized that decisions in reproductive rights and healthcare are deeply personal and private and are best left to the individual and their healthcare provider… the law codified what had been in practice,” Pugh said.

According to Pugh, the legislation is hoping to take this law a step further, by adding it as an amendment to the Vermont constitution. This amendment bill is known as Proposal Five.

Pugh said that this amendment will be voted on by Vermonters in the 2022 election. She urges everyone to vote in that election as well as in current local elections in order to elect legislators that will help pass this amendment in the senate. If this amendment fails to pass, H.57 would continue to stand.

Abortion is only one aspect of reproductive health and lawmakers are not done acting. Now in 2020, Krowinski is working with other legislators on two bills that would increase access to birth control.

“One would make it more affordable and ethical to get access to birth control, and then the other policy is to get some forms of birth control over the counter though a pharmacist.”

Krowinski said the goal of the bills is to increase accessibility and eliminate barriers for those trying to access birth control.

Krowinski said she wants all Vermonters to know that despite Supreme Court rulings, their state representatives are working for them.

“The majority of legislators in this state have been working tirelessly to ensure that they [Vermonters] have access to the method that works best for them without barriers,” she said. “We are very fortunate to be in this state where we have those values to protect access to abortion care and birth control, no matter what.”

And increased reproductive rights and protections in Vermont could not have come sooner, said UVM Junior Liv Collender.

Colander said she didn’t suspect she would have to think twice about reproductive rights until Supreme Court Justice, Ruth Bader Ginsburg died.

“I never thought it would be an issue. I think with the upcoming election and RBG’s passing, it kind of makes you wonder what’s going to happen,” she said.