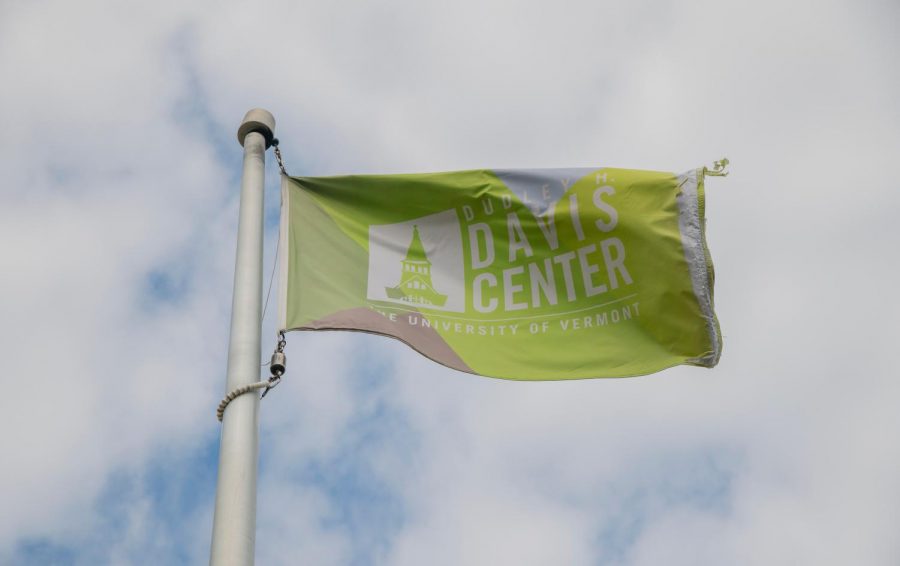 UVM removes Black Lives Matter Flag from its post, student requests for it to go back up are denied

The Black Lives Matter flag has been taken down from the Davis Center pole and has yet to be flown again, despite student requests.

Senior Ryan McCarthy, President of UVM’s Interfraternity Council, requested the Black Lives Matter flag be raised in July, along with many other members of Greek life. Though recently UVM has removed the flag from its pole.

After hearing of the flag’s removal, McCarthy requested that the flag is up for an additional five days. Instead of the flag being raised once again McCarthy received a response from Gary Derr, Vice President of External Operations, denying his request.

“Thank you for submitting your request, however, it is respectfully denied,” Derr stated in the email response to McCarthy. Derr then referred McCarthy to UVM’s Flag Policy.

The Black Lives Matter flag was up for several weeks according to Derr in his email to McCarthy.

“In addition, the display of any specific flag will be limited to once per semester and once between commencement and the first day of classes for fall semester,” the procedure states.

The most recent revisions to this procedure were made on July 21, 2020, and August 4, 2020, according to the procedure’s revision history.

When McCarthy received Derr’s email he said he was livid.

“UVM needs to not be problematic and lying that they are a progressive school,” he said. “I feel like UVM is capitalizing on an issue that makes them look better.”

There are several other organizations that applied to have the Black Lives Matter flag put up, according to McCarthy.

In the form requesting the flag be up for five more days, McCarthy wrote that UVM really should be focusing on making sure that people know that protests are still happening.

As a former RA McCarthy worked with many UVM students, one of which is now running the Montpelier protests.

“It makes me annoyed to see UVM, who has a student who is leading thousands of people, being like ‘so Julys over, we don’t need the Black Lives Matter flag up anymore,’” McCarthy said.

“As soon as I got into the position, the first thing I wanted to work on was fraternities and race,” he said.

The link requesting the flag to be raised was sent to all the other fraternities by McCarthy, and according to McCarthy, every male fraternity requested that the flag be up.

McCarthy has now decided to take a more involved approach, getting in contact with the president of the Black Student Union, Miles Mccallum.

“We have plans, like upcoming events to talk about UVM’s racial history, just to bring attention to things that are problematic.”

McCarthy said he emailed Derr back, but hasn’t heard a response.

“It seems like the Black Lives Matter flag is more important than a flag that says UVM Davis Center,” McCarthy said.

Gary Derr did not reply to the Cynic’s request for comment.